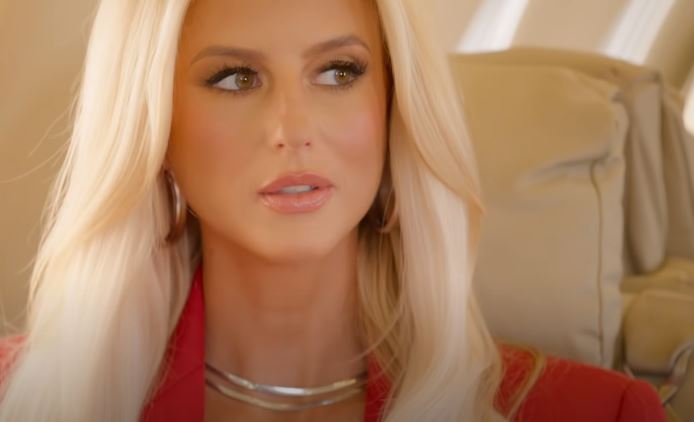 DISCOVER ALL THE NEWS ABOUT EMMA HERNAN IN SELLING SUNSET SEASON 4 ON NETFLIX!

Selling Sunset is available on Netflix! If you want to know all about Emma Hernan, read on! As a cast member of the Netflix series Selling Sunset, Emma Hernan’s presence in the limelight comes as no surprise. To find out when Season 5 will be released, read this.

However, the truth is, she’s been in the entertainment industry from a young age, so being in front of a camera isn’t new to her. From modeling to high-profile investments, from real estate to reality TV, she’s been successful in everything. She is part of the two short stories with Vanessa Villela, we tell you all about Emma Hernan from Selling Sunset!

WHO IS EMMA HERNAN?

Emma Hernan was born on July 14, 1991, in the Boston, Massachusetts area, to a loving and supporting family. Stephanie Hernan, her mother, is the owner and CEO of Yankee Trader Seafood, while Alex Hernan, her brother, is the director.

In short, it appears that she is a family-oriented woman from start to finish. Emma Hernan has been working since the age of 12, starting as a model and a part-time job as a babysitter. So, at age 16, her career in the entertainment industry took off and she began to land contracts for shows in Paris and other parts of the world.

However, his most lucrative occupation has been that of an investor. Emma developed a liking for the stock market through growing up in a family where the dad worked in the sector. Before she began investing at the age of 14 or 15, she learned the ropes on her own.

At 17, she was financing her own family’s food business, where she became a business owner. Additionally, she is a real estate agent, a position she has held with The Oppenheim Group since 2018.

Emma Hernan has dated a few select men in her life, including an ex she shares with Christine Quinn, but it appears that she is currently single. The 30-year-old two-headed resident confirmed her relationship status to People in September 2021, adding that the only engagement she has right now is with her job and her Akita mix puppy, Benny. To follow Emma Hernan on Instagram @emmahernan

WHAT IS THE AMOUNT OF HIS FORTUNE?

Although Emma Hernan never concealed that she owned multiple investments, she never made her assets or income public, which is understandable. Therefore, from what we can tell, his estimated net worth could be near the $ 3 million mark right now. The model’s new role as a real estate broker and reality TV star on Netflix will only increase that number over time.

Valorant: How to Fix comms not working?