Supergirl Season 7: What is the Release date? 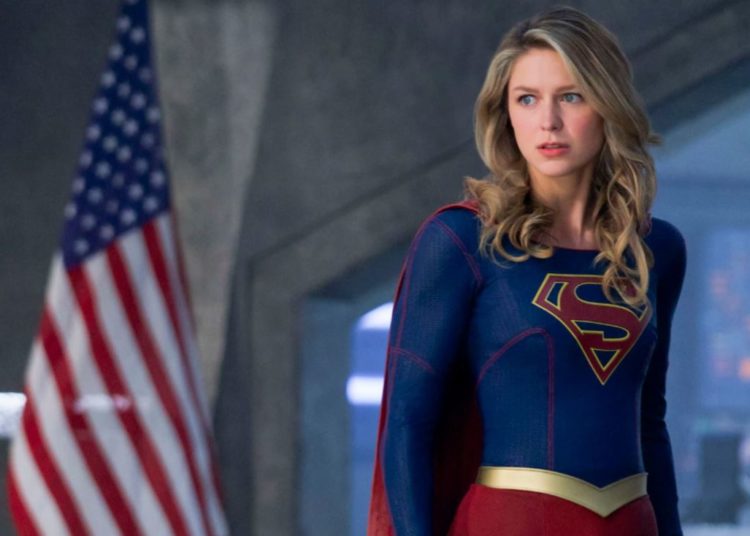 FIND IN THIS ARTICLE ALL THE NEWS ABOUT SUPERGIRL SEASON 7 ON NETFLIX! RELEASE DATE, RENEWAL, AND MORE.

Supergirl is available on Netflix! If you want to know all about the Season 7 release, read on! Supergirl has bowed out with her epic finale series, but is it the end for the DC series? Will Supergirl Season 7 End Up Happening?

Supergirl has had an incredible journey. Melissa Benoist’s daughter of steel has delivered some of the most extraordinary adventures the small screen has ever seen, and the series has been a part of the superhero television scene for nearly six years.

Now that all six seasons of Supergirl are over, will the series ever return to our screens? Is it time for Melissa Benoist and the Super Friends to hang up their Legion capes, shields, and rings? If you have any questions regarding the end of Season 6, we tell you everything here. Otherwise, let’s see if a Supergirl Season 7 will see the light of day!

WHAT IS THE RELEASE DATE FOR SUPERGIRL SEASON 7?

Supergirl Season 7 has officially been canceled and will not see the light of day. However, there are other ways to see Kara again! Supergirl has appeared in several CW events including Elseworlds, Crisis on Earth-X, Invasion! and Crisis on Infinite Earths.

The CW’s The Flash will premiere a new crossover called Armageddon in Season 8, however, Supergirl will not be among the returning actors. However, with several series of the Arrowverse still ongoing, there are plenty of opportunities to bring her back in one way or another.

The main reason for the cancellation of Season 7 of Supergirl and its definitive end with season 6 is the low ratings, which peaked at 3 million viewers in season 2 and fell to half that number. for Season 5. Things worsened at the end of Season 5 when the show’s viewership plummeted to just 700,000 viewers.

While the Supergirl standalone series has come to an end, the possibility of a return for crossover events remains a strong possibility as the Arrowverse continues, especially given Benoist’s desire to return if the moment is perfect. good, and that the character’s presence makes sense.

Benoist said she enjoys working with her Arrowverse co-stars and is leaving the show with a friendly relationship with everyone involved. There’s also the new Superman & Lois series entering its second season, which would be another natural place for Kara to reappear.

The relationships she has with the other characters on The CW, from The Flash to Batwoman to Superman, have already laid the groundwork for her comeback in either of the ongoing series, it’s just about making this happen at the right time for all parties involved.