The Unlikely Murderer Season 2: What is the Netflix release date? 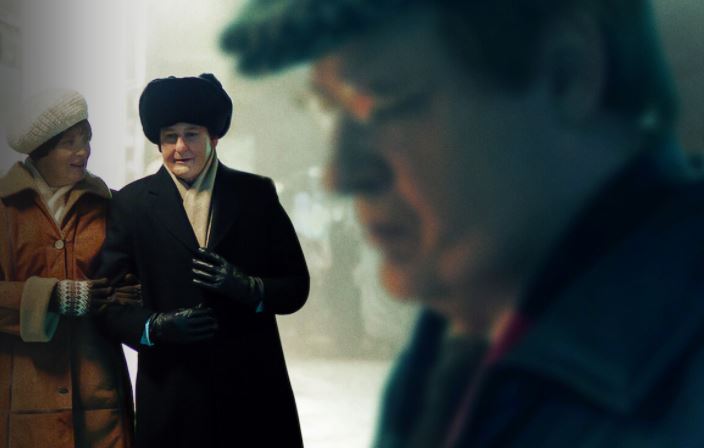 FIND ALL THE NEWS ABOUT THE UNLIKELY MURDERER SEASON 2 RELEASE ON NETFLIX! RELEASE DATE, RENEWAL, AND MORE.

How an unassuming graphic designer named Stig Engström not only killed Swedish Prime Minister Olof Palme in 1986 but also managed to evade arrest for this assassination until he died in 2000. Was he so cunning, the forces of was the order so inept or was it a bit of both? If you’ve finished the series, you probably want to know when Season 2 of The Unlikely Murderer will be released on Netflix, we’ve been telling you everything!

WHAT IS THE RELEASE DATE FOR SEASON 2 OF THE UNLIKELY MURDERER ON NETFLIX?

The first season was released in full on November 5, 2021. It received overwhelmingly positive reviews from critics who praised the management of several narrative threads, direction, and performance.

For viewers hoping for Season 2 of The Unlikely Murderer, the odds of the series being renewed are not very high. First of all, the series is based on the book by Thomas Pettersson, which is a stand-alone work. Therefore, it doesn’t necessarily justify a second season.

Its goal is to promote the theory that Engström is Palme’s assassin. As a result, this plot concludes in the final episode of the first season. The series is a strong character study, however, the main character dies at the end of Season 1 and the series is unlikely to continue.

The Palme murder investigation has been formally concluded in the real world, with Engström named as a possible suspect. Therefore, unless some significant development leads to the reopening of the case, there will likely not be a Season 2 of The Unlikely Murderer. The series is being marketed as a limited series, and the producers have not publicly expressed their interest in a sequel either.

As a result, it appears that the series is coming to a close. Season 2 of The Unlikely Murderer is perhaps unlikely.