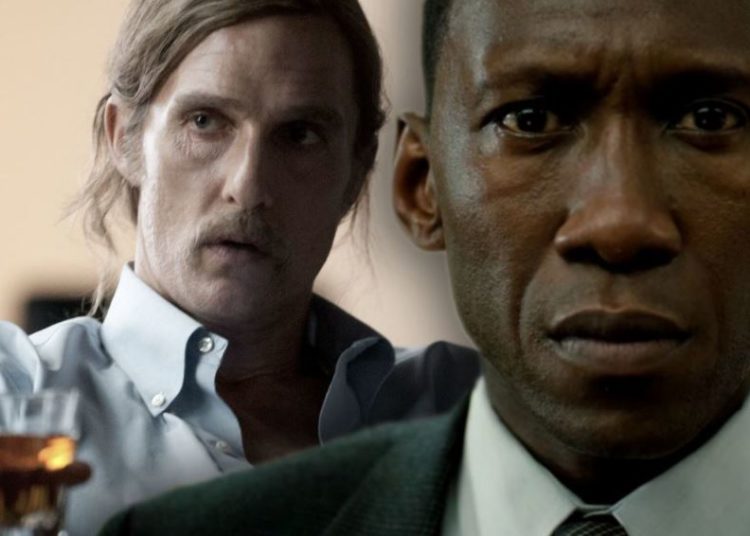 DISCOVER ALL THE NEWS ABOUT THE RELEASE OF SEASON 4 OF TRUE DETECTIVE ON OCS! RELEASE DATE, RENEWAL, CAST, AND MORE.

True Detective is available on OCS! If you want to know all about the Season 4 release, read on! The series is considered one of the best HBO shows of all time, but will the network be reprising the anthology crime drama

True Detective for a season 4? True Detective delighted fans of crime dramas when it premiered in 2014. Creator Nic Pizzolatto and director Cary Fukunaga created a grim and gripping tale in which stars Matthew McConaughey and Woody Harrelson performed outstandingly as two. Disturbed Louisiana detectives are investigating a series of gruesome ritual killings.

In 2015, HBO aired the second season of True Detective, which was set in California and starred Colin Farrell, Rachel McAdams, and Taylor Kitsch as a trio of detectives collaborating to unravel the mystery of a politician’s murder. corrupt.

Reviews have been mixed, but the series has returned to critical recognition with a gripping third season, spanning a decade, in 2019, which starred two-time Oscar winner Mahershala Ali as an inspector of the Arkansas State Police trying to resolve a closed case involving a murdered boy and his missing sister. If you’ve finished all of the episodes, you might want to know when True Detective Season 4 will be released on OCS, we’ve told you everything!

WHAT RELEASE DATE FOR SEASON 4 OF TRUE DETECTIVE ON OCS?

Nic Pizzolatto, the show’s creator, revealed in 2019 that he was already brainstorming concepts for Season 4 of True Detective. HBO would have waited to see the scripts Pizzolatto had written before approving the fourth season at that point.

Fast forward to 2021, when HBO Max Chief Content Officer Casey Bloys said they were actively developing season 4 of the anthology crime drama True Detective with new writers and hoped to find “The right tone and the right take” for a new story.

Therefore, while a fourth season is technically in the works, and the channel’s spending time and money on developing an exceptional storyline bodes well for a new season, there is still a long way to go. to browse. In the event of an upcoming renewal announcement, the True Detective Season 4 release date should be set for 2023 on OCS!

The eventual season 4 of True Detective is expected to feature an equally complex plot that will span decades and which, like previous seasons, will center on a troubled detective. As there are links between seasons 1 and 3, including the presence of a group of child kidnappers, this common thread may be continued.

If Pizzolatto gets involved in the series again, we can also expect to see other characters and storylines potentially picked up from previous seasons.

However, with new writers on board, as is the situation now, the series might very well embark on a whole new story arc. The only thing we know for sure is that Season 4 will be a dark and gritty affair, if and when it comes out.