Where is Marta Season 2: What is the Netflix release date? 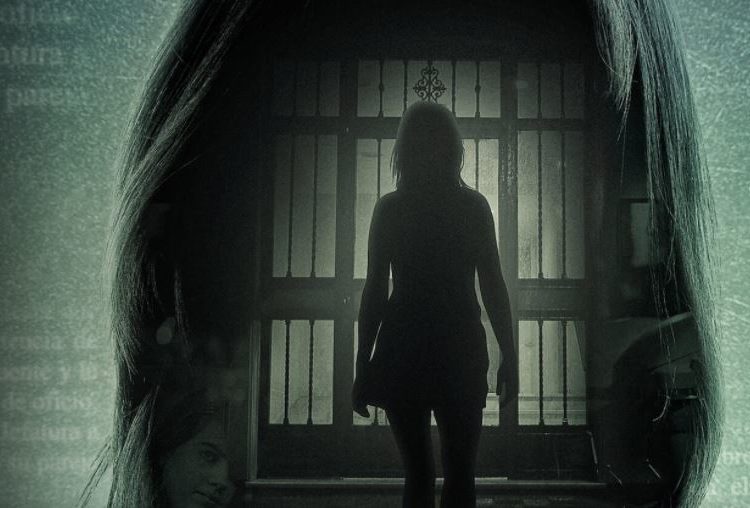 Where is Marta Season 2

DISCOVER ALL THE NEWS ABOUT THE SEASON 2 RELEASE OF WHERE IS MARTA ON NETFLIX! RELEASE DATE, RENEWAL, AND MORE.

Where’s Marta is available on Netflix! If you want to know all about the Season 2 release, read on! Netflix’s new documentary series, Where’s Marta, is a series about the disappearance of 17-year-old Marta Del Castillo. The series originates from Spain. It has 3 episodes in total. Each episode lasts 55 to 75 minutes. The series’ dialogues and subtitles are available in Spanish and English.

From various perspectives, we see all of the possibilities that could have been in a parallel universe in this documentary series. We will witness Marta’s story through the eyes of her parents, friends, family, and the police. If you’ve finished the series, you probably want to know if a Where’s Marta Season 2 will see the light of day, we’ve been telling you everything!

WHAT IS MARTA’S SEASON 2 RELEASE DATE ON NETFLIX?

The first season was released on November 5, 2021, on Netflix. Currently, no renewal announcements have been made regarding the release of Season 2 of Where’s Marta on Netflix. Overall, Where’s Marta is a good documentary backed by excellent direction and good cinematography. However, at the risk of disappointing fans of the series, there is little chance that she will return for a Season 2.

The first reason is that Where’s Marta was planned as a 3-episode limited series. Then, at the end of the series, all the elements have come to an end and the mystery cannot be developed further. So we can assure you that there won’t be Season 2 of Where’s Marta on Netflix. However, new crime documentaries are coming out every month on Netflix!