Who is the richest Kardashian / Jenner? Fortune. 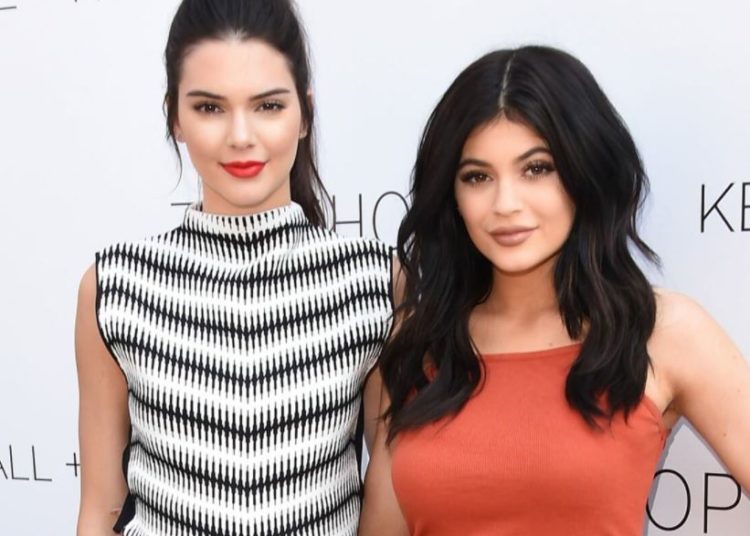 Who is the richest Kardashian / Jenner? Fortune.

FIND OUT HOW MUCH IS EACH KARDASHIAN & JENNER’S FORTUNE IN 2021!

It’s no secret that the Kardashian-Jenner family are swimming in the money, but how much exactly is it?

Several media outlets and websites have calculated the net worth of each member of the renowned clan, albeit only their accountants know for sure. Here is the ranking of the members of the Kardashian & Jenner family, who is the richest?

WHO IS THE RICHEST KARDASHIAN & JENNER?

The Kardashians, as a family, are said to make more than $ 2.2 billion in total. Keeping Up With The Kardashians has earned each of them a good amount of money in unexpected ways. But other companies have enabled them to make a lot of money.

Kimberly Kardashian is an American socialite and model. She was born on October 21, 1980. She is now 41 years old. His fortune is estimated at $ 1.4 billion. As for the source of her income, she runs a mobile game called Kim Kardashian: Hollywood. The game has been downloaded over 45 million times.

You won’t be surprised to learn that Kim also owns her cosmetics brand KKW Beauty. In the first year, its sales reached $ 100 million. She also owns Skims, a fitness, and loungewear company.

Kylie Kristen Jenner is a model and entrepreneur from the United States. She was born on August 10, 1997. Currently, Kylie is 23 years old. Its revenues are estimated at $ 620 million. According to Forbes, Kylie Jenner is the world’s youngest self-made billionaire.

By self-made, we mean that she has not inherited any of the wealth of her family. Kylie Jenner gained popularity by launching her cosmetics brand, Kylie Cosmetics. She also manages her Kylie Skin skincare brand. Kylie has also served as an ambassador for Adidas and other major brands.

Kristen Mary Jenner is the mother of every Kardashian baby we know. Like her daughters, she is also a famous American socialite and businesswoman. She gained popularity after appearing on Keeping Up With The Kardashians as an executive producer. Kris Jenner’s fortune is estimated at $ 200 million. In short, she manages the careers of her famous and busy daughters.

Kourtney Kardashian is 42, and she’s made $ 65 million. She has entered into several sponsorship contracts. She also runs her health and wellness brand, Poosh.

Like the other sisters, Khloé Alexandra Kardashian is also a popular American socialite, born June 27, 1984. In 2021, she is 37 years old. She rose to fame after starring in Keeping Up With The Kardashians, Revenge Body. She runs a Good American jeans business. On the day of its launch, it made $ 1 million. His net earnings are estimated at $ 50 million.