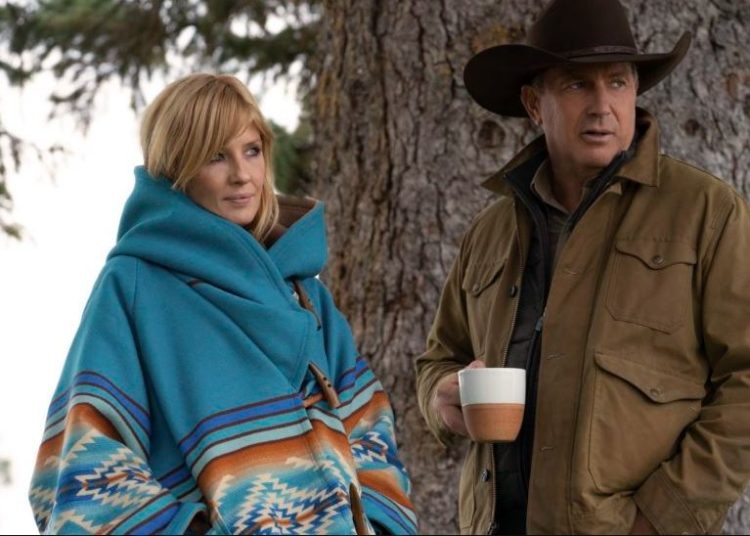 Yellowstone is available on Paramount+! If you’d like to know the explanation for the ending of Episode 3 of Season 4, read on! Kayce takes care of the remainder of the militia involved in the attack on the Dutton family in the season 3 cliffhanger in the third episode of Yellowstone. To find out when episode 4 will be released, read this.

As an acoustic minor country song sounds, the Montana Cattle Association and other local law enforcement agencies open fire on militia homes and chase the trucks, while Rip enforces his form of justice. melee. Not a word is said in that cold opening, without any diegetic sound, but the result is an incredibly effective and violent introduction to the episode.

After the title sequence, the episode resumes with the wranglers working on the interpersonal tensions that build up in the dormitory. After Walker kidnaps his daughter, Lloyd is concerned about his pride, but Rip encourages him to calm down and let his pride go. Rip confronts Walker about the fact that he slept in the trooper trailer he allegedly stole from Lloyd, but nothing emerges. For the explanation of the ending of Episode 3 of Season 4 of Yellowstone, read on!

The name of the individual who instigated the coup against the Dutton is not revealed in the episode, but it does present a key hint. Rainwater informs John that the contract was carried out by a man named Riggins with the assistance of Checkers. John doesn’t identify the man in the photo, and, even more, shocking, Riggins has been in prison for a long time.

Checkers reveals that he helped organize the militia on Riggins’s behalf. Riggins himself was working on someone else’s orders. However, Checkers does not know the identity of the brain. So there is no more use to John, who decides to kill Checkers.

Eventually, John embarks on an old-fashioned shootout with Checkers to give the man a legitimate and fair chance to save his life. However, Checkers fell short of Patriarch Dutton’s marksmanship and perished.

The ending of Episode 3 of Season 4 of Yellowstone emphasizes that John maintains his honor and his character even when he has to kill someone. Unlike at the start of the episode, John takes care of his task on his own, proving that he is not afraid to get his hands dirty when necessary, despite his advanced age.

In the episode, we also learn that the Texas ranch has a reputation for being tough, and Jimmy’s coworkers seem to think he won’t even last a week among the best cowboys in the country. Only time will tell if Jimmy will be successful in his new environment, but before he can, Jimmy has one more task ahead. He has to stay on Travis’s team and has to find a way to make himself useful as they go to a horse show.