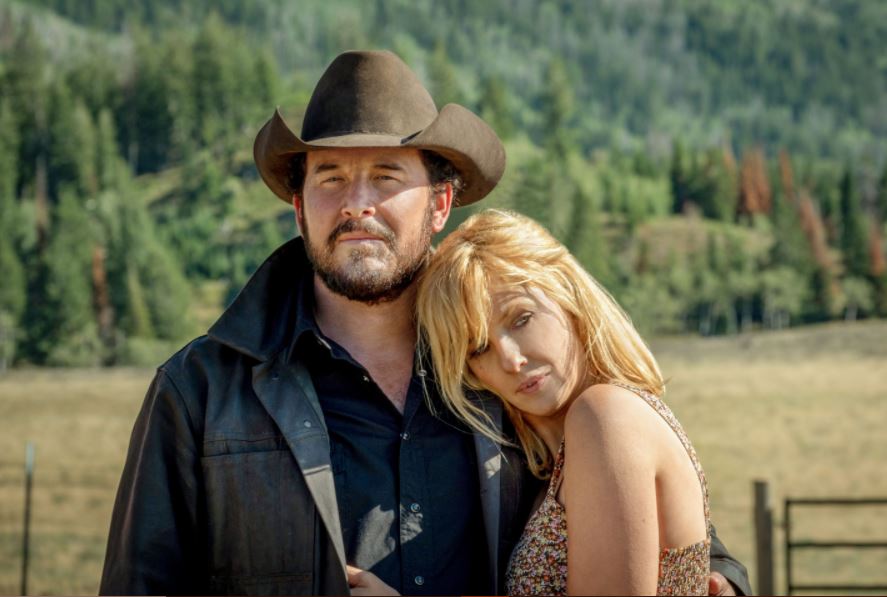 DISCOVER ALL THE NEWS ABOUT THE RELEASE OF EPISODE 4 OF SEASON 4 OF YELLOWSTONE! DATE AND TIME OF RELEASE, RENEWAL, AND MORE.

Yellowstone is available on Paramount+! If you want to know all about the release of Episode 4 of Season 4, read on! Yellowstone is finally back with new episodes and it’s fair to say fans are ecstatic. That’s right … enthusiastic. For the explanation of the end of the third episode, read this.

The first episode of the series attracted 8.12 million viewers on average, setting a record for Yellowstone and Paramount Network as a whole. If you’re looking for more content on Yellowstone, Paramount Network’s Stories from the Bunkhouse YouTube series is back to recap each episode of Season 4 and offer a glimpse of your favorite characters. To learn all about the release of Episode 4 of Season 4 of Yellowstone, read on!

WHAT RELEASE DATE AND TIME FOR YELLOWSTONE SEASON 4 EPISODE 4?

The first two episodes were released on November 7th! on Paramount+ The release date for Episode 4 of Season 4 of Yellowstone has been set for November 21, 2021, on the Paramount network! The release date on the other streaming platforms and channels will be available during the following day.

Yellowstone Season 4 Episode 4 is titled “Earn or Learn”. The title suggests that the episode will have philosophical themes and that it could focus on Kayce teaching Tate a thing or two about trauma. The title is also likely to resonate with Jimmy’s intrigue.

The ranch worker sets out to find new pasture away from the Yellowstone Ranch. Although his final destination is the Four Sixes Ranch, he must first learn some cowboy tricks on the road with Travis’s team. Continuing from the previous episode, Carter could also get another life lesson from Beth and Rip as he continues to make the ranch his home.

The main theme for Season 4 appears to be revenge, and it’s likely to be featured in the fourth episode as well. John and Kayce could team up to find more information on Riggins, the man who executed the Duttons contract. However, it remains to be seen whether they will manage to uncover the identity of the attack mastermind. Elsewhere, Jamie could continue to bond with his biological father, Garrett, while also starting to operate the ranch he just acquired.