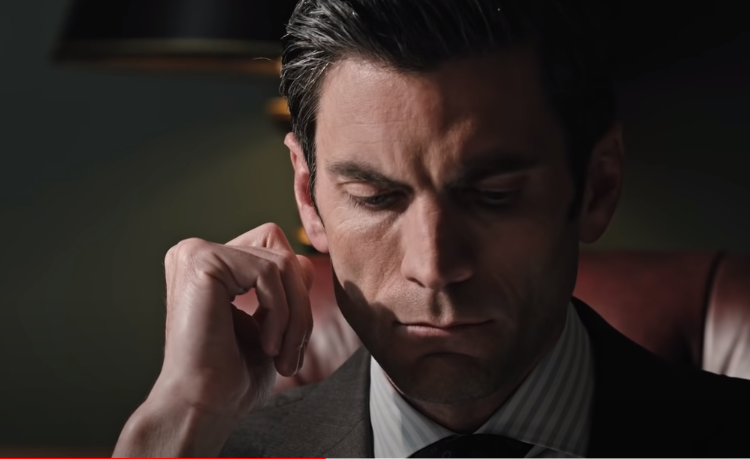 DISCOVER ALL THE NEWS ABOUT THE RELEASE OF EPISODE 5 OF SEASON 4 OF YELLOWSTONE! DATE AND TIME OF RELEASE!

Now you can find the Yellowstone series on Paramount+ and  Salto! If you want to know all about the release of Episode 5 of Season 4, read on! Can you believe we’re almost halfway through the fourth season of Yellowstone? Time flies when you hang out at the Dutton ranch.

One of the important things to remember here is that the attack at the end of Season 3 might not be the only one. It’s pretty obvious, from our perspective, that the point was to make sure John, Beth, and Kayce Dutton were all killed. That didn’t happen with any of them. Now, these characters have to constantly look over their shoulders because, in theory, something more could happen to them at any time.

The first four episodes of the new season are in the books, but what about the next episode of Yellowstone? When will Yellowstone Season 4 Episode 5 air? We tell you everything!

WHAT RELEASE DATE AND TIME FOR YELLOWSTONE SEASON 4 EPISODE 5?

Yellowstone Season 4 Episode 5 is titled “Under a Blanket of Red”.We’ll probably see what Jamie does with the new facts about his father’s past in this upcoming episode. Jamie knows Garrett was Riggins’ cellmate, the man who staged the coup against the Duttons.

He could remain silent for the time being to protect his biological father, but he could choose to confront Garrett with the situation. Garrett could then manipulate Jamie’s feelings into taking his side. As a result, Jamie could turn against his adoptive family.

Kayce’s decision to leave the Yellowstone ranch may not have the anticipated outcome, and her relationship with Monica may continue to deteriorate. Beth might accept Caroline’s invitation to join Market Equities if John notices Kayce’s absence from the ranch. At the Four Sixes Ranch, Jimmy is about to embark on a new chapter in his life. He may, however, struggle to acclimatize to his new surroundings.