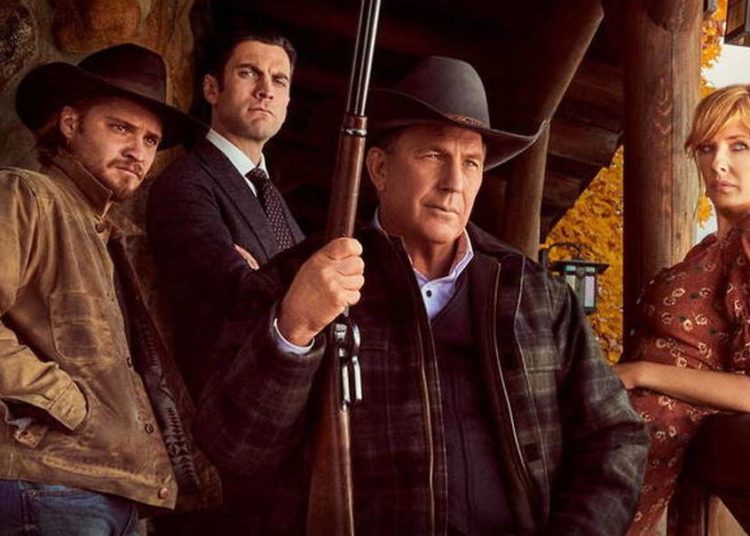 DISCOVER ALL THE NEWS ABOUT THE YELLOWSTONE SEASON 4 RELEASE! RELEASE DATE, RENEWAL, AND MORE.

Yellowstone is available on Salto! If you want to know all about the Season 4 release, read on! Three words are sure to put a smile on your face: Yellowstone is back!

Taylor Sheridan’s beloved Paramount drama is set to return for the fourth season of thrilling storylines. The new season of the hugely popular series directed by Kevin Costner centers on the Dutton family who must face a growing list of enemies as their legacy is threatened like never before. One thing you can count on: Retribution is a certainty.

The new season will feature a few new faces, as Jacki Weaver, Piper Perabo and Kathryn Kelly will join the cast in guest star roles, and a new series, a Yellowstone origin story titled 1883, will premiere on Sunday. December 19 on Paramount + in the US. We tell you all about the release of Season 4 of Yellowstone!

WHAT RELEASE DATE FOR YELLOWSTONE SEASON 4?

The first episode of Yellowstone Season 4 is titled “Half the Money”, and the second is “Phantom Pain”. In the first episode of the two-part season, we’ll learn about the fates of the Dutton family in the wake of the coordinated attacks that hit John, Beth, and Jamie.

If most of the family has a good chance of surviving, a death could tip John into chaos, leading the seasoned breeder to take an uncompromising approach. Attacks on the family are likely to continue as the Duttons search for the mysterious assailants.