Zero To Hero: Is The Netflix Movie Based On A True Story? 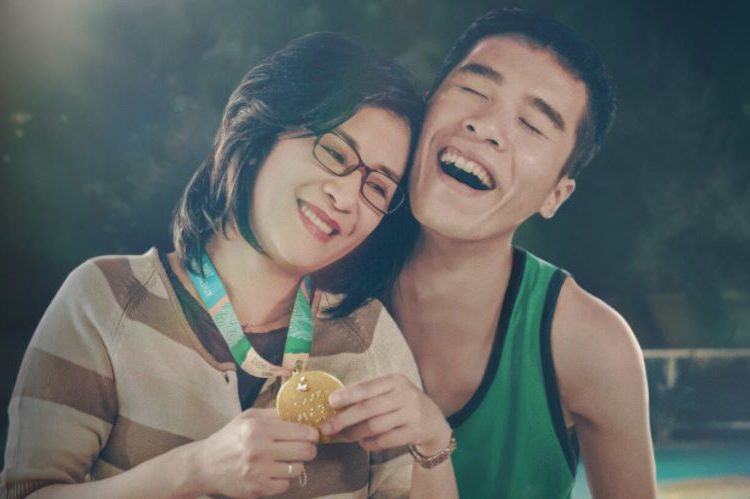 Zero To Hero the movie

FIND OUT IF ZERO TO HERO ON NETFLIX IS INSPIRED BY A TRUE STORY!

Zero To Hero is available on Netflix! If you’d like to know if it’s based on a true story, read on! After gaining popularity and success by winning several races at the Paralympic Games, Wa Wai is struggling to maintain his career due to financial difficulties. To know the explanation of the end, read this.

This highlights the inequality of the system when it comes to supporting and respecting the rights of Paralympians. The situation also led Ki Wai, Wa Wai’s brother, to sell his medals. But things take a turn for the worse when his mother finds out. Ki Wai is sounding the alarm bells about his mother’s unequal treatment of them.

Wa Wai cannot bear to see his family suffer to support his Paralympian career and therefore decides to withdraw from the next race. To support her family’s financial situation, Wa Wai has several part-time jobs. Of course, all of this comes to nothing, because all he wants is to run.

Meanwhile, his mother is working hard, juggling four jobs, and contacting several people to find a sponsor for her son so he can run again. To find out if Zero To Hero is based on a true story, read on!

ZERO TO HERO IS INSPIRED BY A TRUE STORY?

Yes, Zero to Hero, in fact, is based on a true story. The movie is a biopic of paralympic athlete William So Wa Wai, who won six gold medals, three silver medals, and three bronze medals at the Paralympic Games. representing Hong Kong in various events.

As a biopic, Zero to Hero does a fantastic job of honoring So Wa Wai’s life and achievements. While presenting pivotal periods in So’s career, the movie excels at highlighting the intricacies and determination that led to his accomplishment.

Rather than celebrating So’s accomplishments, the movie focuses more on how far So has come to achieve those achievements to inspire viewers with motivation. The movie also ends with the 2008 Beijing Paralympic Games, where So broke her world record in the T36 200m final, her penultimate Paralympic match.

The factor that makes Zero to Hero a remarkable biopic is the attention the movie has paid to So’s touching relationship with her mother. Rather than being limited to a movie celebrating So’s victories, the movie explores the intricacies of the mother-son relationship with the utmost honesty. Ms. So’s importance to So’s life and career is well documented in the movie.

As always, this biographical movie also sparked some controversy upon its release. Scenes in which So’s brother sells So’s gold medals to deal with economic hardship have been questioned by Hong Kong Paralympic Committee chief Martin Lam Chun-Ying, who said it was impossible. However, according to director Wan, the movie was conceived as a result of regular consultations with So and her mother. 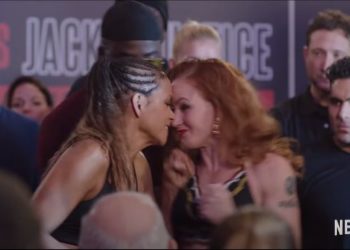 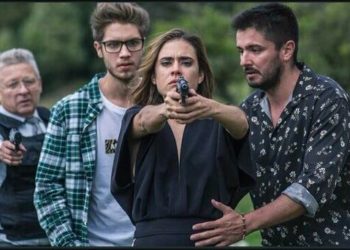 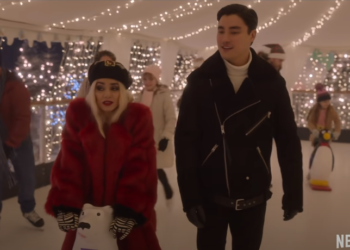 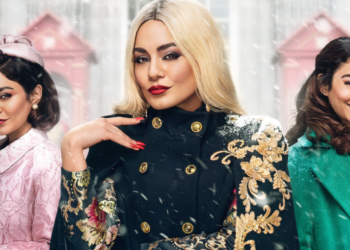 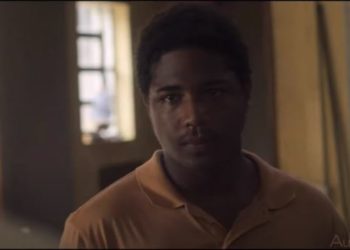 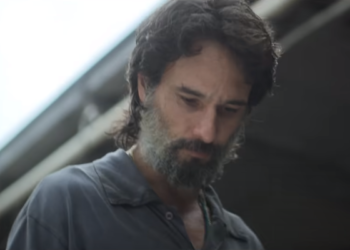