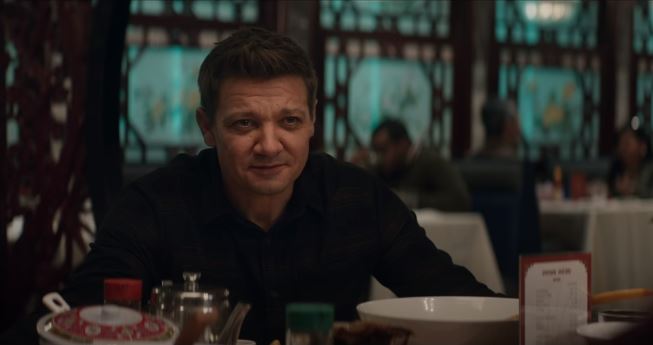 FIND OUT ALL ABOUT THE HAWKEYE EPISODE 5 RELEASE ON DISNEY PLUS! DATE AND TIME OF RELEASE.

Hawkeye is available on Disney Plus! If you want to know all about the release of Episode 5, read on! In line with the MCU’s first four TV series, Clint Barton has come to bring some festive joy to Disney + in the all-new Marvel TV series, Hawkeye.

The series got off to a flying start, as the titular Avengers was reluctantly brought back into action after villains from his dubious Ronin past resurfaced. However, after Episode 4 ended in a dramatic fall, Marvel fans wondered when Hawkeye Episode 5 will be released on Disney + and what the next chapter will feature. We tell you everything!

WHAT IS THE RELEASE DATE AND TIME FOR HAWKEYE EPISODE 5 ON DISNEY PLUS?

Clint and Kate go on a mission to retrieve a Rolex, which is of deep importance to Clint. Clint gets ambushed by a strange masked lady whom he suspects to be Maya Lopez during their operation. As the two struggle, it becomes clear that the woman is a black widow, not Maya.

Although Clint manages to remove his mask, he cannot see her face. On the other hand, Kate and viewers see the character’s face well, and it is none other than Yelena Belova, Natasha’s adopted sister.

Valentina Allegra de Fontaine, Yelena’s current boss, sets her the mission of killing Clint Barton, whom she feels is responsible for Natasha’s death, in the post-credits sequence of Black Widow. Clint may or may not be aware of Yelena and Natasha’s connection at this time. Hawkeye Episode 5 should reveal more about what’s going on behind the scenes of the pajamas, the Rolex, and Jack & Yelena’s organization!