Kitz Season 1: Who is responsible for Joseph’s death? 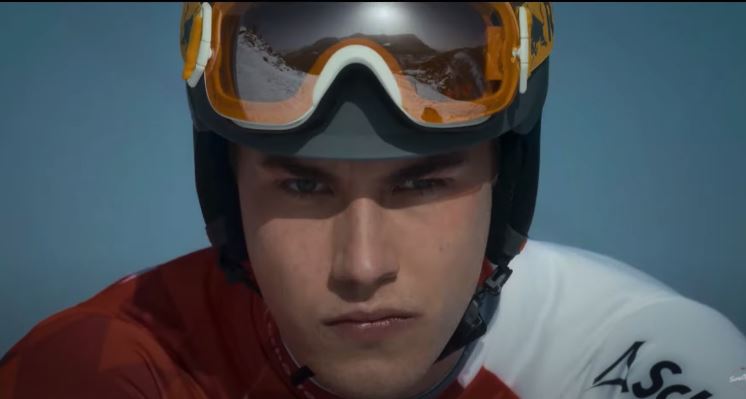 Kitz Season 1: Who is responsible for Joseph's death?

Kitz can now be found on Netflix! Continue reading to find out what happened at the end of Season 1 of Kitz! Kitz, a new German series, transports the setting of a big city to a ski resort that attracts throngs of wealthy Munichers every winter.

Lisi’s voiceover expresses her desire to exact vengeance on the girl she accuses of being responsible for the death of her brother Joseph, who died on an icy mountain road a year earlier on New Year’s Eve. An. But then she sees a large chalet burn down and wonders if she has gone too far. Read on to find out when Season 2 of the series will be released. Otherwise, if you still have unanswered questions, here’s the explanation for Kitz Season 1’s ending on Netflix!

Vanessa deduces at the end of Kitz Season 1 that the heist attempt was also planned by Lisi, while Kosh is slow to figure it out. Vanessa had an affair with Joseph while dating Dominik, and the triangle resulted in Joseph’s death.

However, the video elicits such outrage that Basto, a villager, leads three other villagers to commit vandalism on Vanessa’s property while they are in the middle of a conversation. Basto hurls an alcoholic bottle out the window, which shatters near the fireplace. The alcohol quickly spreads throughout the living room, and the house quickly catches fire.

Vanessa and Lisi attempt to flee the house as the situation worsens. Dominik stands below, waiting to rescue Lisi as she reaches the terrace. Vanessa, on the other hand, is unable to reach the balcony. It appears that by the time the firefighters arrive and extract Vanessa, it is too late. Vanessa passes away, but more dramas await her funeral.

Vanessa’s sober sister, Patrizia, informs Lisi that Vanessa adored Joseph. Vanessa was not involved in Joseph’s death, we learn at the end of Kitz Season 1. Dominik, who knows Vanessa’s phone number, could be the culprit. The final shot transports us back to that fateful night. Dominik, holding a lantern, is seen obstructing the road from Joseph’s car. The story continues with this breathtaking cliffhanger.

On the other hand, as Kosh saves Hank and their relationship, it appears that their affair may be doomed after all. Ferdinand’s personal snooping catches Kosh in the act of erasing the recording. After the story, Kosh is arrested for tampering with evidence.