The Curse of Oak Island Season 9 Episode 7: Date and Time of release! 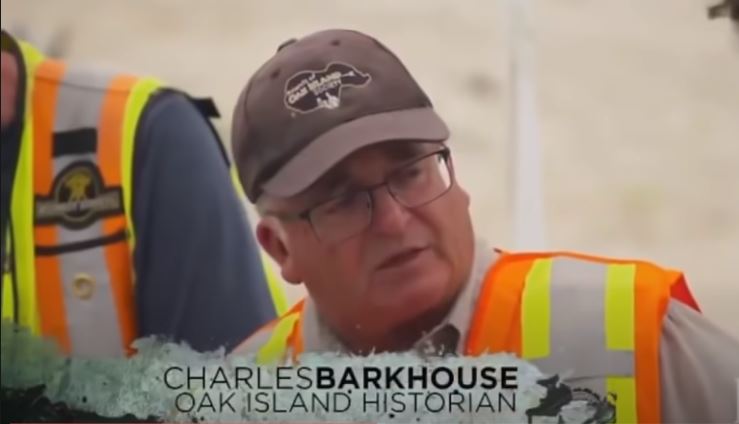 The Lagunas drill into one of the boreholes in episode 6 of season 9 of ‘The Curse of Oak Island,’ in addition to following up on the tunnel entrance targets found on Zena’s map. After that, the Laginas went to a meeting where Marty delivered some bad news. We also discovered that the stone pathway in the swamp area was constructed before the discovery of the Money Pit. If you want more information on all of the major events of episode 6, the refresher we’ve outlined might be useful. You can now see what’s in store for the next episode!

Season 9 Episode 7 of ‘The Curse of Oak Island’ will air on the History Channel on December 14, 2021, at 9 p.m. ET. Every Tuesday, new hour-long episodes are scheduled to be released.

Episode 7 of Season 9 is titled ‘It All Adze Up,’ and it will bring bad news to some of the team members. Following the abrupt departures of Liz, Helen, and Miriam, ten more members are about to be fired. Marty’s recent announcement about halting all archaeological activities could be one of the reasons for this. Meanwhile, the Laginas will continue digging in the Money Pit area in the hopes of locating the “Garhardt dump truckload” of silver.

‘The Root Cause,’ the sixth episode of the ninth season, began at the borehole D1.5, where the team discovered only wood and mud. They smelled the wood and deduced that it could belong to a hidden underground treasure chamber that was 10 feet tall. Following Zena’s map, the team went back to the tunnel entrance targets they discovered the week before. They then retrieved a copper strip, a leather strap with a metal buckle, and a button.

The intriguing little button was sent for testing, which revealed that it contained 0.159 percent silver, 0.129 percent gold, and 6.16 percent of osmium, one of the rarest elements on the planet. The Laginas now have multiple stone pathways to explore, based on deductions made the previous week. Apart from that, they dug around in the swamp area but found nothing useful. Marty then announced the end of all archeological digs, relegating Laird to the position of advisor. On the other hand, Helen, Liz, and Miriam have been laid off.

Where can I watch Season 9 Episode 7 of The Curse of Oak Island online?

You must watch ‘The Curse of Oak Island season 9 episode 7 on the History Channel at the time and date specified above. You can watch it on the official website or the History Channel app, DirecTV, Hulu+Live TV, Sling TV, Xfinity, and Philo TV, Amazon Prime Video, Microsoft Store, Vudu, and iTunes.