The Lost Daughter: Explanation of the end! Is Leda dead? 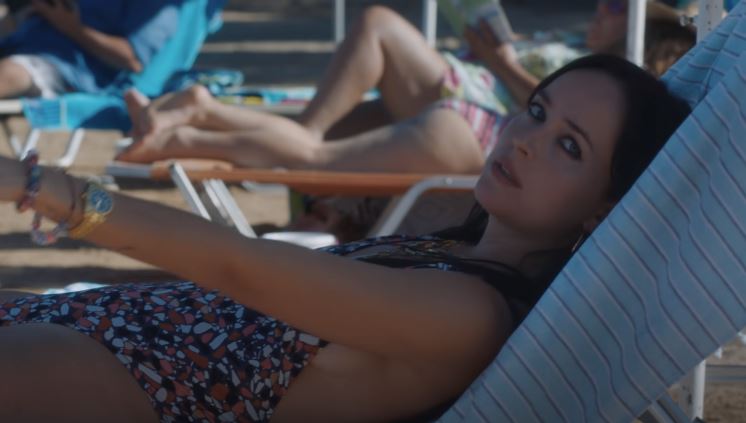 The Lost Daughter: Explanation of the end!

FIND THE EXPLANATION OF THE LOST DAUGHTER’S END! SPOILERS!

The Lost Daughter is now on Netflix! Continue reading if you want to know how the ending came to be! The Lost Daughter, Maggie Gyllenhaal’s directorial debut, is now available for viewing.

Olivia Colman leads an impressive cast in the Netflix movie. Dakota Johnson, Jessie Buckley, Peter Sarsgaard, and others star in this haunting tale. Read this to find out if the movie is based on a true story.

The Lost Daughter is based on the book of the same name by Elena Ferrante, an Italian novelist whose identity remains unknown to this day. Many of this author’s works have been adapted into television shows and movies, with Maggie Gyllenhaal doing the same for Netflix. Continue reading if you have any questions about the ending of The Lost Daughter!

EXPLANATION OF THE LOST DAUGHTER’S END

At the end of The Lost Daughter, we see Leda on the phone with her daughters, and her expressions soften. As Leda picks up an orange and begins to peel it, we hear Bianca say that she tried to contact her mother. All of the information about Orange can be found here.

This is how the movie ends, with just enough ambiguity to keep us guessing about Leda’s fate. Her daughters appear to have made desperate attempts to contact her. This appears to make Leda happy, most likely because it serves as a timely reminder that her daughters still love her.

The orange Leda mysteriously picks up and begins to peel, on the other hand, changes everything. She has no orange with her when she walks towards the water’s edge after her accident the night before. The act of peeling an orange is frequently linked to Leda’s happy memories with her daughters in The Lost Daughter. When she addresses her daughters at the end of The Lost Daughter, she begins to peel an orange, which is highly symbolic.

MORE IS TOLD AT THE END OF THE LOST DAUGHTER BOOK

In the novel, after being saddened by Nina’s anger and hurt, Leda returns home, but as she is leaving, she receives a phone call from her daughters, who inquire about her health. Leda’s response is the novel’s final line: “I’m dead, but I’m fine.” Both endings leave the audience to speculate on what happens next.