The Wheel of Time Episode 8: Date and time of release? 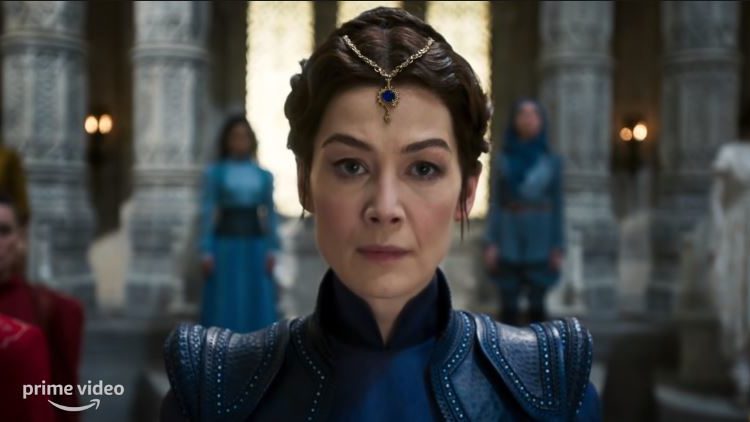 The Wheel of Time Episode 8

GET ALL THE DETAILS ON THE RELEASE OF WHEEL OF TIME EPISODE 8 ON AMAZON PRIME VIDEO!

On Amazon Prime Video, you can watch The Wheel of Time! Continue reading to find out when Episode 8 will be released! The series is based on Robert Jordan’s fantasy novel of the same name.

The plot has advanced dramatically, and the season’s penultimate episode is even more thrilling. We learn the identity of the fabled Reincarnated Dragon in particular.

Read this for an explanation of Episode 7‘s ending. Continue reading to find out everything you need to know about the upcoming release of Episode 8 of The Wheel of Time!

WHAT IS THE AMAZON PRIME VIDEO RELEASE DATE AND TIME FOR EPISODE 8 OF THE WHEEL OF TIME?

WHAT CAN WE EXPECT FROM THE WHEEL OF TIME EPISODE 8? SPOILERS!

Moiraine and Rand will make their way through the Scourge and into the Eye of the World in Episode 8, “The Eye of the World.” So far, we only have one clue, but Rand could be the Reincarnated Dragon, resulting in some spectacular images of magical abilities.

The upcoming episode promises to be explosive, given that it is the season finale and Moiraine is heading to the grim region where the Dark One is imprisoned.

It will be interesting to see if Egwene, Nynaeve, Perrin, and Lan decide to join their companions on their dangerous journey.

Mat’s solo adventure will continue after he decides not to follow Moiraine, and Red Ajah may eventually capture him. Many secrets about the four kids’ magical abilities will be revealed, and the next season finale could see them demonstrate their incredible abilities for the first time.