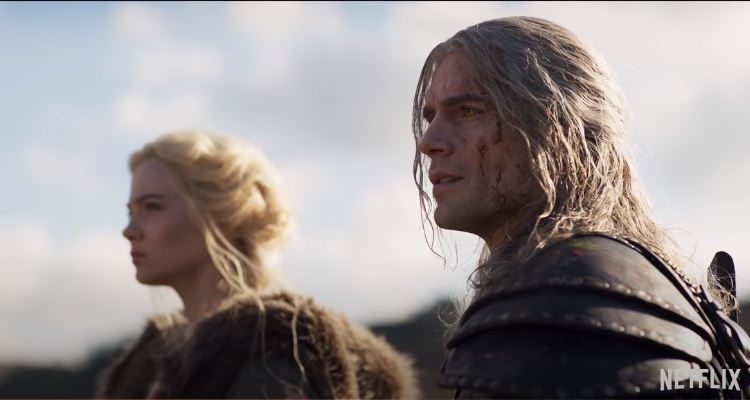 FIND OUT EVERYTHING YOU NEED TO KNOW ABOUT THE WITCHER SEASON 3 RELEASE ON NETFLIX! RENEWAL DATE, RELEASE DATE

Netflix has released The Witcher! Read this if you want to learn everything there is to know about the Season 3 premiere.

The second season of the fantasy series, starring Henry Cavill as Geralt of Rivia, saw the wizard train Ciri to be a fighter as the teenager sought to understand her mysterious abilities.

Yennefer has also been seen grappling with the loss of her abilities and determining how far she will go to reclaim them. The Netflix series has already been renewed for a third season, raising the question of when it will premiere and what fans can expect.

Read this to get a sense of the series’ timeline. Otherwise, we’ll tell you everything you need to know about the Netflix release of Season 3 of The Witcher!

WHAT IS THE NETFLIX RELEASE DATE FOR THE WITCHER SEASON 3?

The second season will premiere On December 17, 2021. Even before the second season began, on September 25, 2021, it was announced that The Witcher had been renewed for a third season. The franchise will also get a second animated film and a new family series aimed at kids, according to the news. Read on to learn more about the Season 2 ending explanation.

Season 3 of The Witcher has yet to be given an official episode count, but based on the previous two iterations, an eight-episode season appears to be the most likely. There has yet to be an official release date announced. However, we believe that The Witcher Season 3 will be released on Netflix in late 2022 or early 2023!

Season 3 of The Witcher has yet to be announced, and no synopsis or trailers have been released to tease what will happen. However, a cast member promised that there would be plenty of fighting and death! We don’t know if this alludes to the death of the main character or just more massacres; we’ll have to wait a few weeks to find out!