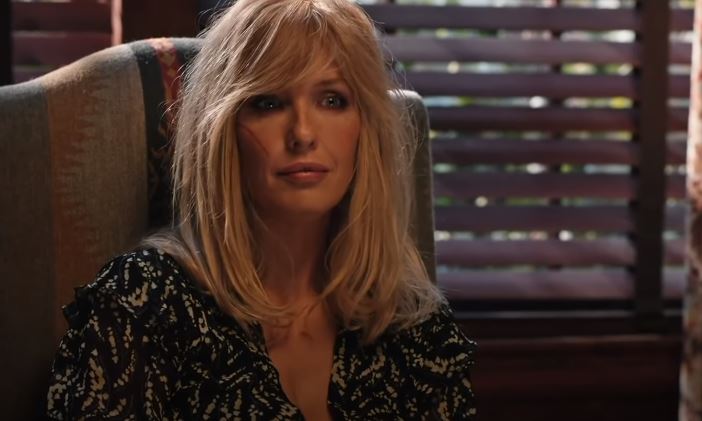 Yellowstone National Park is now available on Salto! Continue reading if you want to know what happened at the end of Episode 8! Yellowstone Season 4 Episode 8 begins with a flashback scene of Margaret Dutton and her two sons praying for her husband James’s safety. Read on to find out when Episode 9 will be released.

James, as portrayed by Tim McGraw, is immediately seen amid a massive horse-drawn shootout. James quickly dispatches his attackers and uses their bodies, both dead and alive, to send a message to any future horse thieves who may be on his land.

James closes the door to his house after finding his injured wife, and onlookers hear the sound of his body hitting the ground. This scene not only serves as a tie-in to the prequel 1883 series, which premiered on the same day that episode aired, but it also sets the stage for the Dutton family’s violent story. Read on if you have any questions about the ending of Yellowstone Season 4 Episode 8!

THE PASSING OF JAMES DUTTON

Viewers discover an early version of the vast empire known as the Yellowstone Ranch at the start of the episode, which takes place in the past. James Dutton, the first generation member of the Dutton family who founded the ranch, is long gone at the start of the series. A flashback sequence in the eighth episode depicts the death of the Dutton family’s first-generation patriarch.

James and a few of his subordinates pursue a band of horse thieves into the woods. James and his men track down the bandits and engage them in a shootout. Except for one, he kills all of the bandits. However, after his victory, James returns home and discovers that he, too, was shot during the shooting. James succumbs to his injury and dries quickly.

While John and Rip are driving to town, John receives a phone call from Jamie. Jamie would like to meet with John to discuss an important matter. The episode, however, does not reveal what Jamie wishes to say. It’s possible that Jamie has decided to run against John and wants to inform him of his decision. Jamie is unlikely to tell John anything about Garrett’s involvement in the Duttons’ or his baby’s attacks.

At the end of Season 4 Episode 8, Rip and John decide to deal with the situation at the restaurant on their own. As Rip creeps up to the entrance, John creeps in from the back. John notices the thugs who are kidnapping restaurant patrons. He unleashes a barrage of bullets on them.

Sheriff Haskell, who is also present inside the restaurant, shoots and kills a thug in front of him. Rip dispatches one of the thugs and, along with John, dispatches the last man standing. The hostages are freed, but Haskell suffers serious injuries.

When John comes to see him, Haskell realizes that time is running out. Haskell dials his daughter’s number, but before he can speak to her, he switches off. In the end, Haskell perishes while attempting to save the lives of others. However, the roles of John and Rip in this situation may or may not have a negative impact on John’s political ambitions.

While some may regard him as a hero, others may demand stricter gun laws as a result of the incident, resulting in a split opinion on John as a governor candidate.