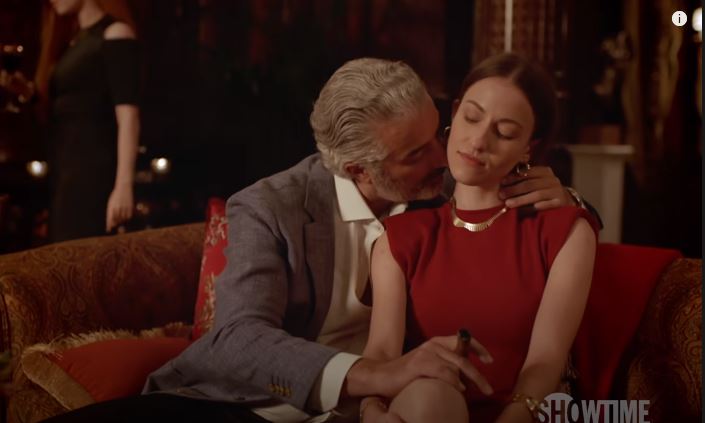 Billions Season 6 Episode 1: What is the Canal+ release date and time?

DISCOVER ALL THE INFO CONCERNING THE RELEASE OF EPISODE 1 OF SEASON 6 OF BILLIONS ON CANAL+! RELEASE DATE AND TIME!

Billions are available on Canal+! If you want to know when Episode 1 of Season 6 will be released, read on! For those who love the high-stakes world of finance and a healthy dose of Paul Giamatti, there’s no better place in the modern television landscape to fill that void than the Billions series.

The series is gearing up for its Season 6, which will return to the premium network in early 2022. As Season 6 approaches, we’ve got you covered with all the essential information to be ready when Chuck Rhoades gets back in the saddle for a new series of dramatic adventures in the world of New York finance. We tell you everything about the release of Season 6 of de Billions on Canal + and Showtime!

WHAT ARE THE RELEASE DATE AND TIME FOR BILLIONS SEASON 6 EPISODE 1?

Season 6 Episode 1 is titled “Cannonade.” He will follow Prince as he reshapes the team in his image, but he won’t be certain to keep them. Meanwhile, Chuck will take a new step by leading a crusade against local blue blood. On the other hand, Wags, Wendy, and Taylor will try to adapt to their new positions under the guidance of Prince. From now on, we know that this change will not be easy for the three of them.

With Axe’s unexpected exit, Prince will be seen as a relative newcomer who doesn’t have much experience with Wendy and Taylor. Chuck will make similar comments in this regard. Additionally, the first season will shed more light on Wendy’s current evolution as a character and the path she has already taken.