Euphoria Season 2: Who is Faye played by actress Chloe Cherry? 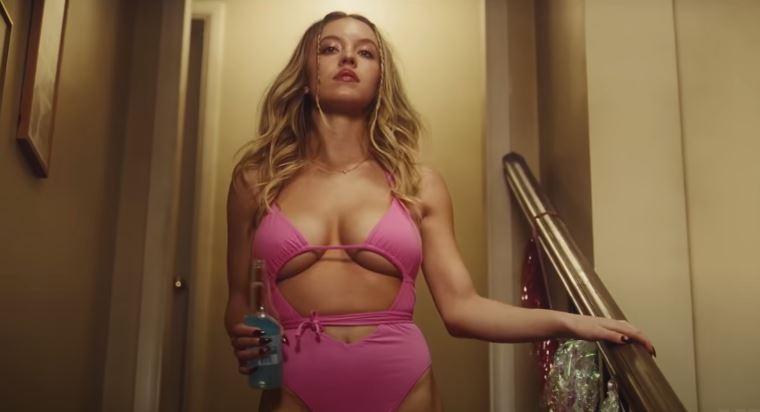 Euphoria Season 2: Who is Faye played by actress Chloe Cherry?

DISCOVER EVERYTHING ABOUT THE CHARACTER OF FAYE, PLAYED BY CHLOÉ CHERRY! WHERE SHOULD YOU FOLLOW HER ON INSTAGRAM?

Euphoria is now available on the OCS! Continue reading to find out who Faye is! The same excessive nudity, drug use, and bloodshed greet us in an uncompromising first act, including a scene in which a man is shot in the thighs with his penis in the air for the first two minutes. The school reclaims its rights!

In the series’ tradition, we begin with a character story, this time that of Fezco. It’s the last time we saw the nicest drug dealer on TV, he and the Ashtray were flushing pills down the toilet as the cops knocked on their door after Nate’s pipe. Read on to find out how many episodes Season 2 will have.

In a Tarantino-esque flashback to his childhood, we see his rude and armed grandmother, as well as “Ashtray,” who was abandoned as a baby, introducing him to his world of violence and illegal drugs. Levinson enjoys incorporating his favorite cinematic influences and pop-culture references into his projects.

Whether or not they make sense in the worlds where they occur. Read this for the end explanation of Euphoria season 2 episode 1. After that, we return to the present and meet the character of Faye, who tells us everything!

WHO IS CHLOÉ CHERRY IN THE ROLE OF FAYE IN EUPHORIA? WHERE SHOULD YOU FOLLOW HER ON INSTAGRAM?

Chloe Cherry, aka Chloe Couture, is an adult film actress who has appeared in over 172 films. At the age of 18, Chloe Cherry took part in her first photoshoot. Euphoria appears to be Chloe Cherry’s first mainstream film and to be honest, it’s not bad. She gives an excellent performance! His character of Faye, a drug addict, returns throughout the season as part of a dark subplot involving Fezco.

Follow Chloe Cherry on Instagram at @perfect angel girl. One of her biographies quips, “clean girl, dirty movies,” while the other simply says “actress.” She can undoubtedly claim this last title after her time in Euphoria.