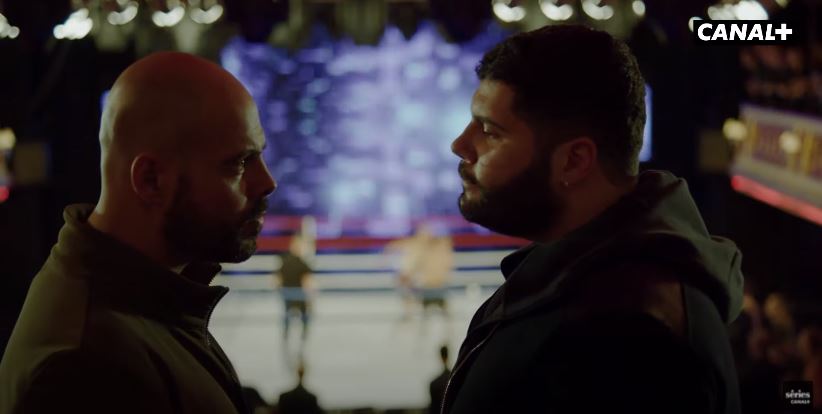 GET ALL THE NEWS ABOUT THE RELEASE OF GOMORRA SEASON 6! DATE OF RELEASE!

Canal + now carries Gomorra! Continue reading to find out when Season 6 will be released! The significance of the fifth season’s conclusion is obvious because the writers’ message is clear: whoever chooses to live such a life will die young sooner or later. Read this for an explanation of Season 5’s ending.

To be clear, the show’s writers have never stated that Season 6 of Gomorra will be released anytime soon, but some have hinted at least one prequel. This means that if we talk about Scampia before the arrival of the Savastano family, work could be created. If a sixth season is created, there will be specific scheduling issues. We tell you everything you need to know about the release of Season 6 of Gomorra!

WHAT IS THE RELEASE DATE FOR GOMORRA SEASON 6?

The fifth season concluded in the middle of December 2021. Last September, it was announced that the fifth season would also be the final installment of Genny Savastano and Ciro L’Immortale’s saga. There are no plans for a sixth season after the fifth, let alone a return to the big screen, as happened with the midseason L’Immortale, which was released in theaters two years ago, between the fourth and fifth seasons.

There are currently no plans for a Gomorra sequel, according to Leonardo Fasoli. However, if the opportunity to revisit the series’ universe arises, the author imagines himself traveling back in time. “If there was a sequel,” Fasoli says, “We could go back and explore Scampia before Gennaro Savastano arrived.”

It’s arguably one of Comcast’s strongest pay-TV titles. It appears difficult for Sky Studios, which is thriving in Italy, to resist the temptation to expand its gaze on this world with a prequel or spin-off, possibly relying on Leonardo Fasoli, Maddalena Ravagli, Claudio Capellini, and Cattleya once more. In the event of a future renewal, the Gomorra spin-off should be released in 2024!