Is ‘Stay Close’ The Netflix Serie Based on a True Story? 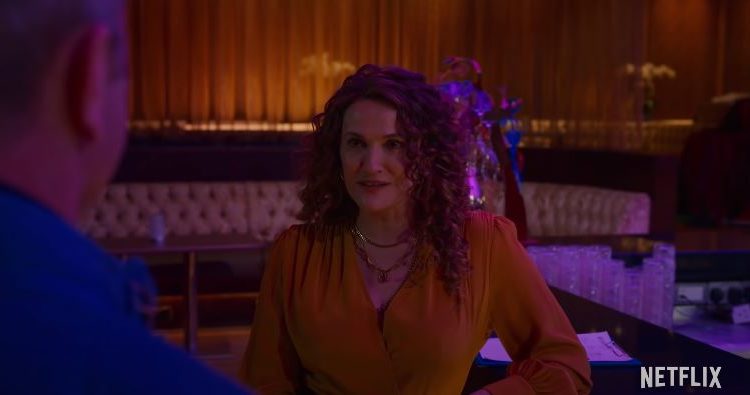 Is ‘Stay Close’ The Netflix Serie Based on a True Story?

With the release of Stay Close, Netflix has made your holiday season a lot more mysterious. The eight-episode miniseries continues to follow a mother whose life is turned upside down when her past returns to haunt her. It’s the dose of ominous British programming you need to end the year on a high note.

Do you know where you heard this story before, or do you want to delve deeper into this world? We’ve got you covered. Here’s a primer on Stay Close’s novel.

To know if there is a season 2 of Stay close on Netflix Read this!

Is the Series Stay Close based on true events?

No, the new series Stay close are not based on True events,

Is Stay Close Inspired by a Novel?

It most certainly is. The latest Netflix miniseries is based on Harlan Coben’s 2012 novel of the same name. Megan, a dissatisfied mother, Ray, a frustrated photographer, and Broome, a detective infatuated with a cold case, are the three main characters in the thriller. When the past rears its ugly head, these three will be entwined. Stay Close “explores how our decisions define us and how our present selves are inextricably shaped by our pasts,” according to the novel’s website.

Look no further than Harlan Coben for a guaranteed good time in a thriller. The New York Times bestselling author has written over 30 novels, including several that have formed two separate series. His twisting stories are typically defined by characters dealing with the fallout from some major past event, whether it’s a murder, an accident, or something else.

Is There Anything Else by Harlan Coben?

Coben’s works have been adapted in a variety of ways. He has a full Netflix contract. He signed a multi-million dollar five-year contract with the streaming giant in August of 2018. Netflix originals based on his work include Safe, The Stranger, The Woods, and The Innocent.

Is there going to be a Stay Close Season 2?

That appears unlikely. Stay Close is based on Coben’s standalone novel, which means it tells a single story. In addition, the Netflix original has been dubbed a miniseries, implying that there will only be one season. But, in a post-Big Little Lies world, there’s always the possibility of a miniseries delivering a surprise second season. It’s just a remote possibility.