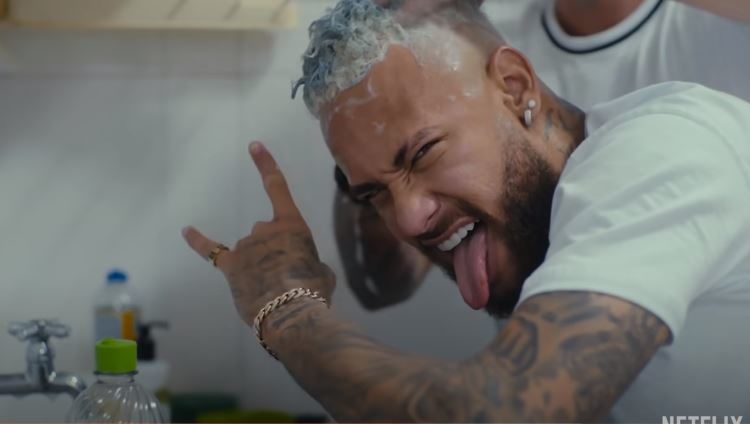 DISCOVER ALL THE INFO CONCERNING THE RELEASE OF NEYMAR LE CHAOS PERFECT ON NETFLIX! RELEASE DATE AND TIME.

The series will take viewers on a journey through the Brazilian’s life, from his childhood dreams to his debut at Santos, passing through Barcelona and Paris. The 29-year-old is widely regarded as one of the best players in the world, but he also has many detractors and has sparked a lot of controversy throughout his career.

The series will cover the highs and lows of the career of one of the most famous athletes on the planet and give fans wider access than ever before. We tell you everything about the release of the Neymar: The Perfect Chaos mini-series on Netflix!

WHAT RELEASE DATE AND TIME FOR NEYMAR LE CHAOS PERFECT ON NETFLIX?

Not only will you see Neymar in this documentary, but you will also discover other important people in his life, such as his father Neymar Santos Sr, his mother Nadine Santos, his sister Rafaella Beckran and his son Davi Lucca. As well as showing his life off the pitch, the documentary will include interviews with Kylian Mbappé, Lionel Messi, Angel Di Maria, and David Beckham.

The official synopsis of Neymar the Perfect Chaos tells us this: One of the most famous and highest-paid athletes in history – like you’ve never seen him before. Neymar is a hero on the pitch and a controversial figure off it. His glory days at FC Barcelona and the roller coaster of the Brazilian national team and Paris Saint-Germain. While lifting the veil on Neymar’s marketing machine, masterfully led by his father.