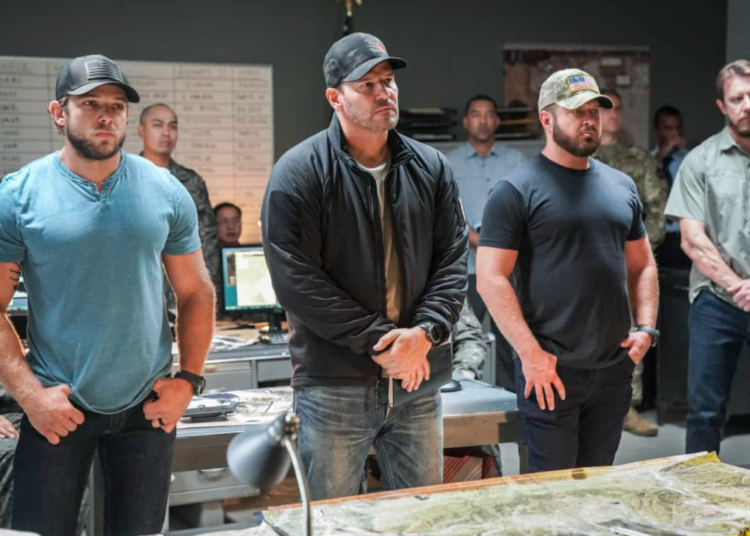 The title of SEAL Team season 5 episode 13 is “Pillar of Strength,” and we would argue that this is a melancholy story in general. This season has only two episodes left!

Consider this a drawback of the switch to Paramount+ for those who are surprised by it. Shorter seasons are common for streaming series; this allows for a more continuous narrative, but it’s also a nice test for Paramount to see if the ratings are good enough to move forward. We’re all in the dark because streaming services don’t share viewership numbers in general. Nothing is certain in terms of a Season 6, but we remain hopeful for the time being.

Let’s dive into the plot of this episode right now. The following is the complete SEAL Team season 5 episode 13 synopsis:

Bravo will need all hands on deck for a significant mission to shut down Venezuela’s nuclear program in the season’s penultimate episode, but the biggest threat to their success could be one of their own. “Pillar Of Strength” premieres exclusively on Paramount+ on Sunday, January 16, 2022.

So, who could be the source of this danger? Based on the happenings of this season so far, it’s difficult to believe this isn’t Jason Hayes. We know he’s struggled for most of the season to cope with his traumatic brain injury; we’d like to think the events of episode 12 revealed some fresh information, and it may have done so to some extent. But the most important thing to keep in mind is that recovery does not happen in a straight line. Along the journey, there will be bumps on the road, and you must be prepared for them.

One more thing: this episode will be directed by David Boreanaz!

When it comes to SEAL Team season 5 episode 13, what do you most want to see?
Are you disappointed that the season is coming to a close so quickly? Please share right now in the comments section! Stay tuned for more updates that you won’t want to miss once you’ve done that.