by Khaled H-B
in Series
3 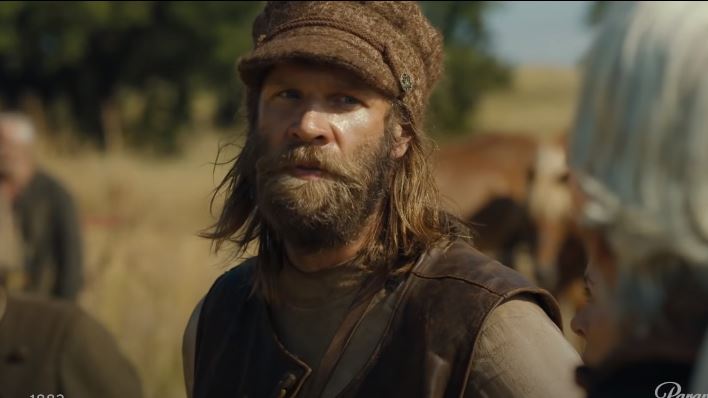 Where can I find 1883 season 1 episode 4 on Paramount+ today? If you’re wondering this, know that you’re not alone.

All indications were that a new episode of the Yellowstone prequel would be released today, and there was no reason to believe otherwise. After all, we’re talking about a show that has generated a lot of viewership for the aforementioned streaming service as well as greatly expanded the horizons of the Taylor Sheridan universe.

Unfortunately, for whatever reason, this episode is not currently available for streaming. It is possible that it will appear after the Yellowstone finale tonight, but this has not been confirmed. The real issue for many people out there may simply be a lack of communication. Why not announce when the episode will be released, for example? Why are viewers getting up in the morning expecting to see something on the service? It just doesn’t seem to make sense.

The uncertainty over the release date isn’t the only odd thing about 1883 season 1 episode 4; there’s also no official logline for the next new episode as of yet. We usually got the inside scoop in the days leading up to each episode’s airing.

For the time being, our advice is to watch the Yellowstone finale tonight, as we’re sure there will be some sort of announcement about the episode. If you want to see the prequel, the first two episodes will be repeated on the Paramount Network tonight; after that, you’ll have to subscribe to the streaming service to see the rest of the series. It’s well worth watching, especially given the ambition of the storytelling, the breathtaking visuals, and everything in between.

Are you surprised that it isn’t available online? Make sure to share your thoughts in the attached comments section right now! Once you’ve done that, remember to check back frequently to ensure you don’t miss any future updates. (Photo courtesy of Paramount+.)