by Khaled H-B
in Celebrities
2 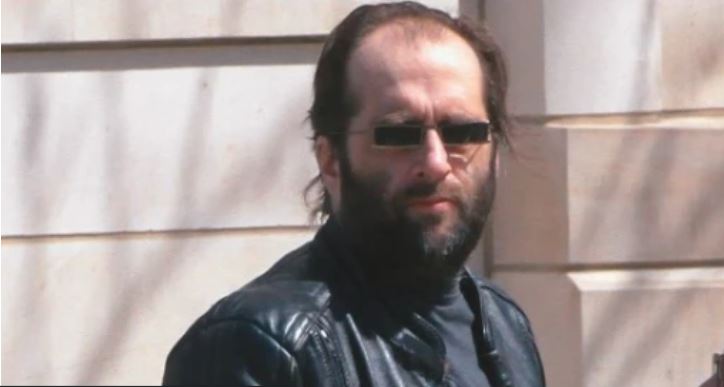 Find all the news about Jason Hughes, Where is he? and what’s happened to him?

The disturbing behavior of a ruthless cyberstalker was finally put to an end in 2017 when he was arrested for several crimes. However, by then, he had tormented many people online and even forced a survivor to relocate overseas. ‘Unraveled: The Stalker’s Web,’ a podcast and documentary on Investigation Discovery, deals with Jason Christopher Hughes’ crimes and the survivors’ experiences. So, let’s learn more about what happened, shall we?

Who exactly is Jason Hughes?

Jason Hughes, who also went by many other aliases on the web, was finally arrested and charged after a lengthy investigation. But by then, he’d done a lot of damage by stalking people online and drastically altering their lives. One of them was a fourth-grade pen pal he had known since the 1970s. Jason initially sent her numerous letters detailing his difficult upbringing, while she tried to be supportive.

However, after Jason’s letters “became increasingly dark and threatening over years,” the pen pal decided to stop communicating. He made disturbing references to the occult and cannibalism in them. Despite her refusal to speak with Jason, he continued to stalk her and once showed up unannounced at her college dorm, threatening to kill her and her family. Later, after the woman married, she and her husband relocated to another country to avoid Jason. 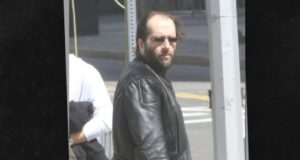 In March 2015, Jason broke nearly two decades of radio silence when he discovered her email address online and sent her over twenty disturbing emails. “See, I don’t like children,” one of them said. They irritate me. When one of them is kidnapped, falls under a train, or is eaten by wild dogs, I laugh. This is who I am, and you played a role in shaping me.” Jason also sent her an article about the deaths of five children, along with information about her children, in another email.

Another survivor stated that she met Jason on a website in 2003 and that when she declined his romantic advances, he stalked her. Not only that, but Jason informed her employer that she was stalking him, causing the woman to lose her job. “It was just psycho; I never met him,” she explained. He revealed to me that he was a werewolf and a two-time Scorpio.” In yet another disturbing act, Jason sent another woman an email in September 2015 detailing how to mutilate a person.

Rachel and Jason met online in 2001 and flirted before meeting up and having sex. His questionable behavior, however, caused her to leave in the middle of the night. Rachel had also requested that Jason not contact her again. He, on the other hand, did not take the rejection well, sending naked pictures of her to her employer and family. “It was humiliating and devastating,” Rachel said. I made a bad romantic choice, but Jason wanted to ruin my reputation and force me to quit.”

Jason persisted with Rachel’s online torment for over a decade, even appearing in an online group for new mothers. Vanessa, another woman who met Jason on a dating website, claimed that he sent her pornography and threatened to kill her family. “It was like dealing with a monster living in the woods,” she added. “You never knew when he’d come crashing out to get you.” He was also said to have targeted fifty other people.

What happened to Jason Hughes?

Jason was eventually linked to several aliases, including Luis Manuel Arsupial and Michael Rudra Nath, by federal authorities. His emails and websites were then traced back to a Staten Island, New York address. Jason lived there with his wife and in-laws. After much delay, he pled guilty to cyber harassment in 2020, claiming that he was suffering from PTSD at the time he sent those emails. Jason was sentenced to 366 days in prison and three years of post-release supervision in December 2021. We have not been able to confirm his incarceration status.

Note: We apologize for publishing the wrong images about Jason Hughes the images that were posted it’s for a British actor that has the same name as the guy we’re writing about! We apologize to the readers and the family of the wrong person ( The British Actor ) for the mistake!

Wrong pictures is being used in this article.
The pictures are of another jason Hughes

There was an Inadvertent mistake by publishing the wrong picture about the guy … all the picture of the wrong guy was removed and we apologize to the readers and the family of the British actor! and we appreciate your help, sir.