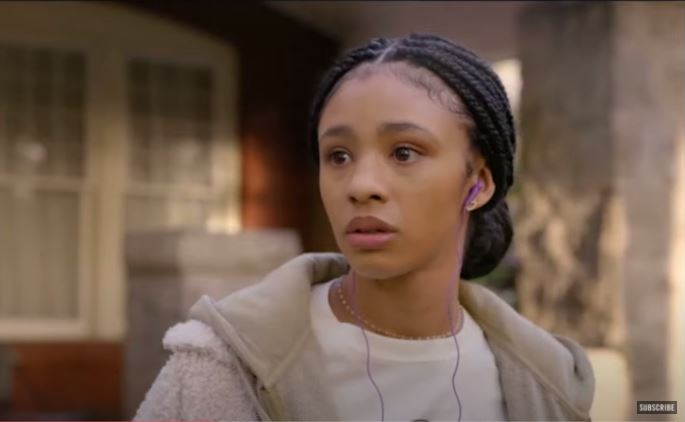 DISCOVER ALL THE DETAILS ABOUT EPISODE 6 OF BIG SKY’S SEASON 2 ON DISNEY PLUS! DATE AND TIME OF RELEASE!

Big Sky is now available through Disney Plus! Continue reading to find out when Episode 6 will be released! David E. Kelley directs and creates this crime thriller series.

In this week’s episode, Max is troubled by the fact that her friends still have the bags of drugs and money, as well as everything they’ve seen so far. She and her friends want to return the money to Ren, but they don’t know-how.

Back at the bar where Jenny and Cassie toasted Jerrie, the ladies are getting tipsy on tequila shots when Dietrich walks in. They follow him to the parking lot, where Jenny is grabbed, strangled, and kicked in the stomach by one of Dietrich’s men, who also happens to be the watcher in the woods.

Cassie pulls out a gun and points it at the observer when she hears the click of a gun cocked and aimed at her. When she looks up, Travis is telling Dietrich that Jenny and Cassie are following him and are cops. We tell you everything you need to know about the release of Big Sky Season 2 Episode 6 on Disney Plus!

WHAT DAY AND TIME WILL BIG SKY SEASON 2 EPISODE 6 BE RELEASED ON DISNEY PLUS?

Cassie and Jenny will continue to have problems in Big Sky Season 2 Episode 6, titled “Heart-shaped Charm.” Their unwavering commitment to their jobs sometimes jeopardizes their personal lives. Jenny’s relationship with Travis suffers as well. However, when the couple meets in secret and is followed by a curious Smiley, new dangers may befall them.

Meanwhile, Cassie suspects Max of involvement in the crime after discovering his key fob is similar to the one she discovered near the crime scene. They’ll have a showdown that could reveal the truth.

Travis will eventually be discovered by Ren and Donno, who want him to be truthful about some matters. Finally, Lindor will pay a visit to Wolf, while Creary’s plans may revolve around Harper.