Pam &Tommy: Where is the sextape today? 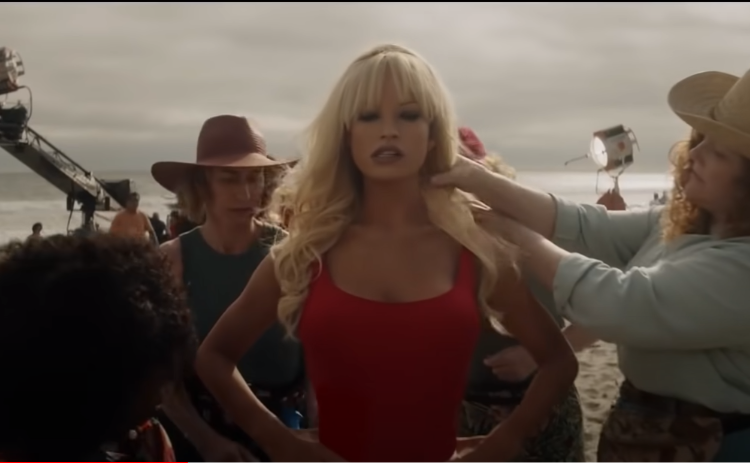 Pam &Tommy: Where is the sextape today?

On Disney Plus, you can watch Pam & Tommy! Continue reading to find out where the sextape is! Sextape leaks appear to be more common today than they were in the 1990s when Baywatch star Pamela Anderson and Mötley Crüe drummer Tommy Lee believed that keeping a Hi8 tape under lock and key would keep it private.

However, a disgruntled businessman named Rand Gauthier appears to have shattered that illusion. Gauthier admitted to Rolling Stone in 2014 that he was the one who stole Pamela Anderson’s sex tape from the couple’s Malibu home in 1995. Read this to learn how much of the series is based on a true story.

As the new Pam & Tommy series on Disney Plus tells that seedy story again, you might be curious as to what happened to that sextape today. Everything is revealed to you!

WHERE IS TODAY’S PAM & TOMMY SEXTAPE?

Rand Gauthier took over their safety in 1995 as retaliation for allegedly unpaid dues totaling $20,000. He discovered the sextape tape inside and, having previously worked in adult videos, he brought it to his acquaintance Milton Ingley, an adult film director and producer.

They quickly made a few copies after seeing the sextape and realizing they had a goldmine on their hands, and then allegedly destroyed the original Hi8 tape by melting down the case and cutting it into small pieces. To avoid detection, the cassette containing the original recording was purposefully destroyed shortly after it was stolen.

The private footage on the tape, of course, survived and eventually spread like wildfire. Soon after, a website is created, claiming that for $59.59, one can purchase a VHS copy of the sextape, which Rand will then mail out. As a result, word of the sex tape spread, resulting in $77 million in legitimate sales.

Despite the fact that the original Hi8 tape has long since been destroyed, the sextape has become inextricably linked to the internet and will continue to do so for the foreseeable future. Waeshavsky owned the rights to the video until around 2003 when they were transferred to his partner Cort St.

St. George, on the other hand, allegedly let the license lapse in 2011, claiming that the sex tape was bad luck. As a result, the infamous video is still widely available, and the shocking and unexpected events that surrounded its release have become part of pop culture history.