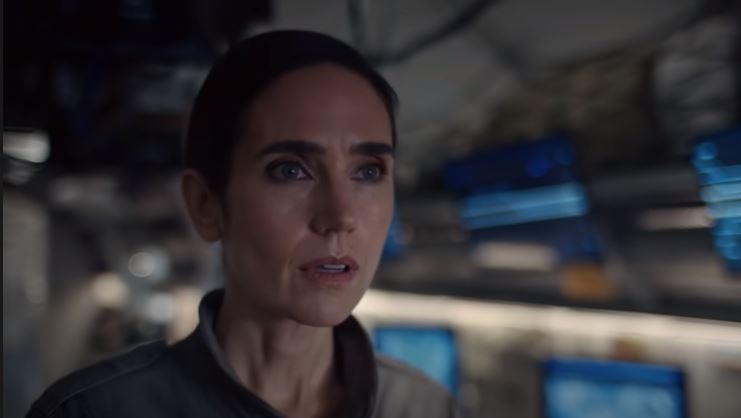 DISCOVER THE EXPLANATION OF THE END OF EPISODE 3 OF SEASON 3 OF SNOWPIERCER ON NETFLIX! SPOILERS!

Snowpiercer is available on Netflix! If you want to know the explanation of the end of episode 3, read on! Credit to the Snowpiercer creative team for always finding a way to make train-to-train incidents exciting. To find out when the next episode is coming out and what it has in store, read this.

When Big Alice first appeared, it was a thrill and a surprise. Now, with Snowpiercer and Big Alice involved in a game of cat and mouse, it’s just as surprising as ever. There may only be a limited number of places where trains can square off directly on the same stretch of track, but Snowpiercer usually finds a way, and the results tend to be a lot of fun.

The fact that the battle of forces is so disproportionate and so well established in the first two episodes of the season contributes to this.  If you have any questions about the end of episode 3 of Season 3 of Snowpiercer, we tell you everything!

After realizing that an end-to-end reconnection is impossible and that Wilford won’t welcome them with open arms, Layton decides to end the reconnection by tricking him. Bringing Miss Audrey to the engine, Layton managed to distract Wilford.

Wilford, with no other choice, withdraws the soldiers, allowing the crew of the pirate train to board the Snowpiercer. Layton oversees the trains’ successful reconnection, locks Wilford in a prison, and takes control of the Snowpiercer.

The Snowpiercer, therefore, takes the road to New Eden. When Asha lies about the existence of life in the hot corner of Arabia, the passengers of the Snowpiercer regain hope and decide to side with Layton. The new leader’s efforts to convince the passengers to accept the expedition achieve their goal with the help of Asha.

The passenger’s vote in favor of the expedition and Layton receives the majority mandate to go ahead with his plans. Although he had to lie, Layton succeeds in carrying out his plans through a democratic process.