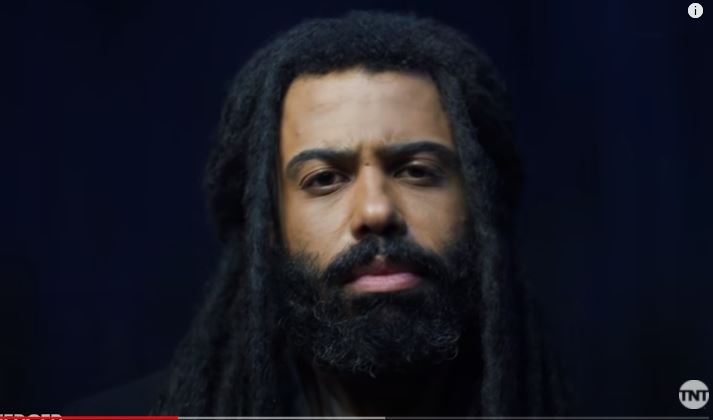 FIND ALL THE RELEASE INFO ABOUT THE RELEASE OF SNOWPIERCER SEASON 3 EPISODE 4 ON NETFLIX!

Snowpiercer is available on Netflix! If you want to know everything about the release of Episode 4 of Season 3, read on! The third episode of Snowpiercer Season 3, begins with the pirate train attempting to reconnect with the Snowpiercer.

When Ben, Layton, and Alex oversee the reconnection of the engine, Josie learns that Wilford plans to destroy them with a cannon. To avoid destruction, they run their train past the Snowpiercer, derailing some cars. To prevent Layton from attacking them, Wilford also brings Zarah into Big Alice’s engine.

Ben disconnects the derailed cars to save the train from the pirates, but he loses track of the Snowpiercer in the process. If you have any questions regarding the ending, read this. Otherwise, we tell you everything about the release of episode 4 of Season 3 of Snowpiercer on Netflix!

WHAT IS THE RELEASE DATE AND TIME FOR SNOWPIERCER SEASON 3 EPISODE 4 ON NETFLIX?

The wait is not very long! The Snowpiercer Season 3 Episode 4 release date has been set for February 15, 2022! For the most impatient who want to binge-watch the series as soon as it arrives.

Snowpiercer Season 3 Episode 4 release time has been set at 9:01 a.m. on Netflix being classified as Originals! To find out how many episodes there will be this season, read this.

WHAT CAN WE EXPECT FROM THE NEXT? SPOILERS!

Episode 4 of Season 3 of Snowpiercer will be an opportunity to learn more about how Alex became the person she is in the world of the series. In addition, she will be forced to face very important people in her life.

In the end, it feels like this is one of those episodes where the past is going to be key to better understanding the present, and also where some of these characters could go from here. There are still many stories to tell!