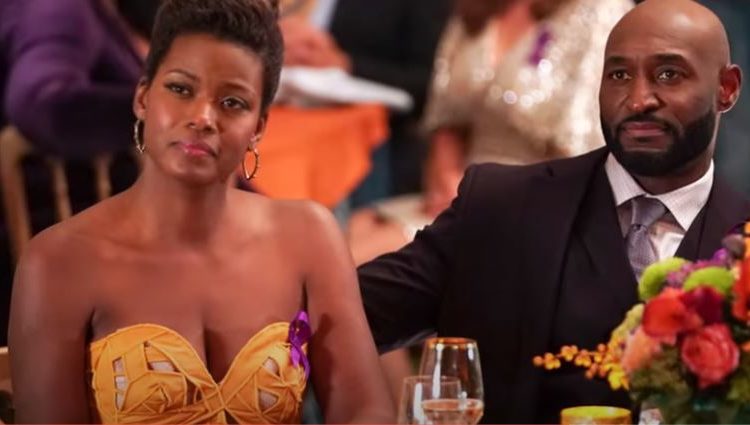 LEARN EVERYTHING THERE IS TO KNOW ABOUT BEL-AIR SEASON 2!

Following today’s finale, there’s a lot to talk about in terms of a Bel-Air season 2 — and, of course, there are questions about whether or not it will happen.

So, what do we have to say about that? Take this as an early source of good news: The reboot of The Fresh Prince is unmistakably returning. That was announced a while ago, and it was a huge show of faith on Peacock’s part in the beginning. It is undeniably easier to write when you have that level of security behind the scenes. Instead of putting pressure on yourself to tie up every loose end, create a massive cliffhanger in the final seconds.

The presence of Will’s father, played by comedian Marlon Wayans, could loom large in season 2. In the season 1 finale, his casting was a big surprise. Here’s a snippet of what co-showrunner Rasheed Newson wants to explore (per TVLine) when it comes to season 2 plans and what they want to explore:

It’s Will’s coming-of-age story on the surface, but it’s also the story of a Black family’s evolution. They have a preconceived notion of who they should be and what the world expects of them. When you deviate from what’s expected of you because of the station you were born in, that’s when the drama begins. It could be as simple as Hillary deciding not to attend college or as complex as Ashley deciding to explore her sexual identity. Those are the stories we’d like to continue. In Season 1, we discovered that when you have this many characters and want to tell stories as layered as the ones we want to tell, you don’t get as far with each of them as you might think. It’s wonderful to have two seasons because I didn’t have to worry about anything. I wish there had been more Ashley; I wish there had been more Ashley and Will. We’ll incorporate that into Season 2. 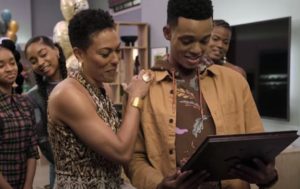 So, when will it be released?

2023 is the most likely date. You don’t want to release new episodes too soon because it implies that the story was rushed to get there. You also don’t want to keep the audience waiting for too long. There must be a balance, and we are confident that Peacock will find it. Keep in mind that this is one of their most successful projects, so they have a strong incentive to get it right.

What do you want to see in the second season of Bel-Air?

Please share right now in the comments section! After that, check back for more important updates that you won’t want to miss.