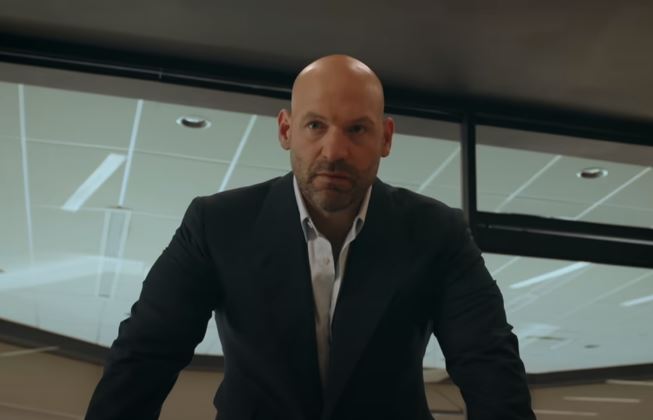 GET EVERYTHING YOU NEED TO KNOW ABOUT BILLIONS SEASON 6 EPISODE 12!

Season 6 Episode 12 of Billions will air a week from Sunday, and we don’t think we need to tell you how important this story is. The season comes to a close with “Cold Storage.” It’s a chance for the Showtime drama to shake things up once more, as well as present one of the most high-stakes stories we’ve ever seen.

Will this episode be as significant as Damian Lewis’ final one? That remains to be seen, mainly because that’s a pretty high bar to clear for the story to succeed. However, there’s a lot of speculation that either Chuck Rhoades or Mike Prince will be in a bad spot by the end of the hour.

Do you need more proof? Then take a look at the Billions season 6 episode 12 synopsis for more information on where things might go from here:

The revelation of Prince’s true plan forces Chuck to take his most risky gamble yet: a final all-or-nothing bet that will land the loser in prison. The season comes to a close. 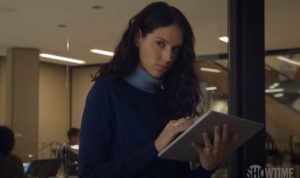 We know there will be a Billions season 7 on Showtime in the future, so we can rest assured that whatever twist we get in this episode won’t be permanent. Nonetheless, it has the potential to completely redefine what the show is for at least a short period of time, which we believe it requires at this point in its run. We need more than a cat-and-mouse game in which Chuck chases down someone only to have parts of his career ruined in the process. He’s already lost a lot of money at Chuck’s hands; could he afford to lose even more money here?

When it comes to Billions season 6 episode 12, what do you most want to see?

What do you think the final scene will be like? Please share right now in the comments section! Once you’ve done that, make sure to keep an eye out for other important updates that you won’t want to miss.