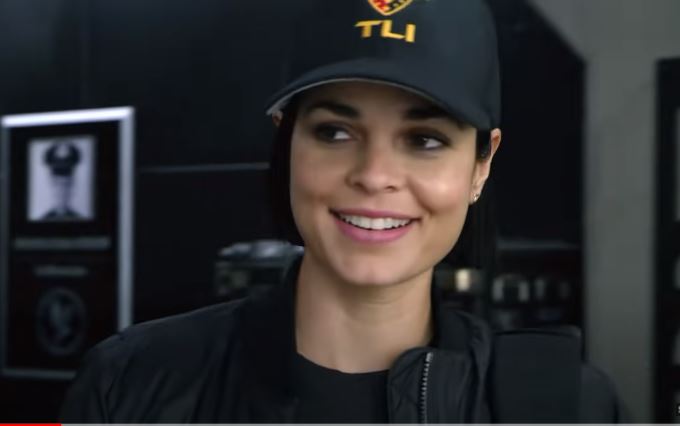 FIND OUT IF SWAT SEASON 5 WILL AIR TONIGHT ON CBS?

Is there a new episode of SWAT on CBS tonight? We completely understand if there is any confusion about the subject right now because the Academy Awards are broadcast during primetime.

Fortunately, we have some good news for you right now that you don’t have to wait for: At 7:00 p.m. Eastern, a new episode will be released! While the Oscars are on, it’s clear that CBS isn’t intimidated enough to cancel one of their most popular shows. “Donor,” the 15th episode of Season 5, will be very emotional. There’s a crisis involving a hospital, as well as a side plot for Hondo as he tries to prove the validity of his theory.

“Donor” – When a gunman targets hospital employees, the SWAT team races to locate a grieving father whose son has been denied a kidney transplant. On Sunday, March 27 (10:00-11:00 PM, ET/PT) on the CBS Television Network, and available to stream live and on-demand on Paramount+*, Hondo searches for evidence to prove his theory of the culprit behind an alarming rise in Los Angeles stash houses, on the CBS Original series S.W.A.T. Lina Esco, the star of the show, directed the episode. 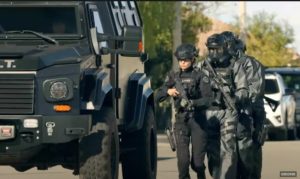 The bad news is…
The Grammys are taking place next week, so there will be no new episode next week. While we’re getting something fantastic tonight, CBS broadcasts that awards show regularly, and it will be preempting the entire CBS lineup on April 3. Go ahead and make the necessary preparations.

What are you most looking forward to seeing on SWAT Season 5 tonight?

Do you think it’s good that the show is still on the air despite the Oscars? Please share your thoughts in the comments section right now! Once you’ve done that, keep checking back for more information.