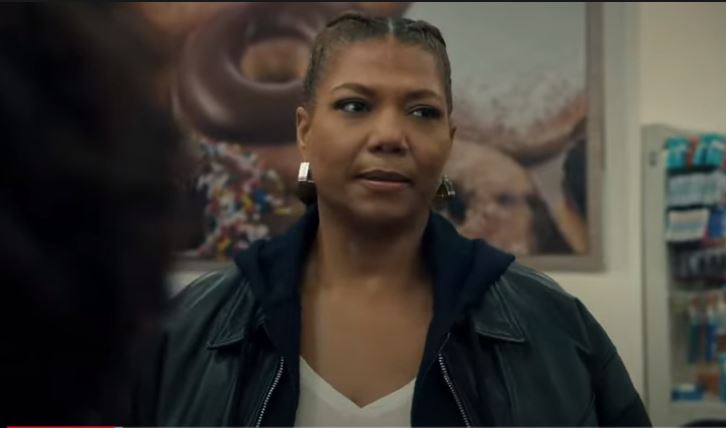 FIND OUT IF THE EQUALIZER SEASON 2 EPISODE 14 WILL BE NEW TONIGHT ON CBS!

Is The Equalizer on CBS tonight? Are we about to embark on a journey into the world of season 2 episode 14?

Let’s just say you’re right to be a little perplexed in the lead-up to tonight. After all, new episodes of NCIS: Los Angeles and SWAT are currently airing, but there is no new Queen Latifah episode. What’s going on? We believe that there is a method to the madness here.

We believe The Equalizer is the most eagerly protected of CBS‘ three Sunday shows because it is the newest. It doesn’t want to lose any viewers who might be interested in watching it in the future, so it won’t air on the same night as the Oscars. Instead, the next new episode will be broadcast on Sunday, April 10 — two weeks from tonight! It’ll be a long wait, but the synopsis below suggests that we’re in for a great story — and a guest appearance from Brett Dalton, fresh off his recurring role on Chicago Fire:

“Pulse” – McCall receives a desperate plea for assistance from a former CIA trainee who is now a full-fledged agent, leading to a confrontation with Mason Quinn (Chris Vance), her most dangerous intelligence foe. On the CBS Original series THE EQUALIZER, Sunday, April 10 (8:00-9:00 PM, ET/PT) on the CBS Television Network, and available to stream live and on-demand on Paramount+*, McCall forms a tentative alliance with Carter Griffin (Brett Dalton), a by-the-book CIA handler, in need of confidential information about the agent’s latest assignment. 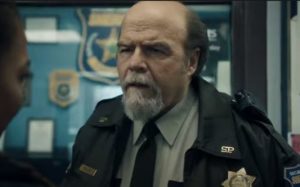 For those who are curious, there is still no evidence that Dante is leaving the show permanently — he could be changing careers, but we believe he will be very much involved in Robyn McCall’s world in some way.

What do you most want to see in season 2 episode 14 of The Equalizer?

Are you disappointed that the show won’t be on tonight? Please share right now in the comments section! More updates are coming up, and we don’t want you to miss them.