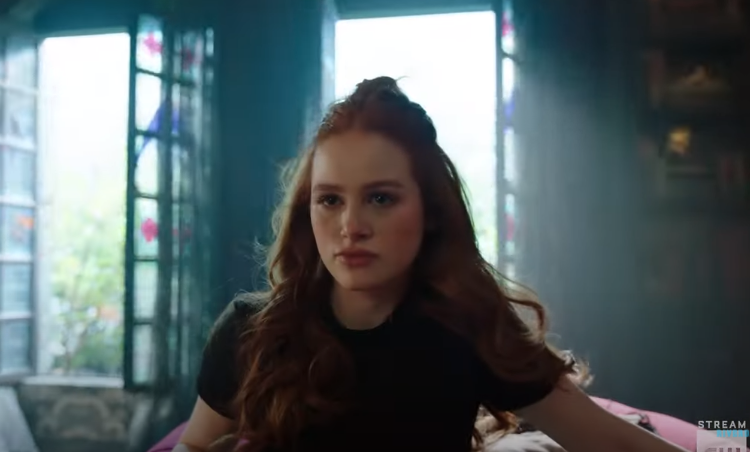 DISCOVER ALL THE INFORMATION ABOUT EPISODE 7 OF SEASON 6 OF RIVERDALE ON NETFLIX! RELEASE DATE AND TIME.

Riverdale Season 6 is available on Netflix! If you want to know everything about the release of episode 7, read on! Riverdale is a squeaky reboot of the Archie comic book classics, developed by Roberto Aguirre-Sacasa in 2017. Over its five-and-a-half seasons, the show has seen plenty of outrageous storylines, including a drug called jingle jangle, a cult, several musical episodes, and a seven-year time jump.

Riverdale Season 6 took things a step further by adding the development of superpowers in several characters as well as the return of Sabrina Spellman from the Netflix series. The most recent episode ended with an explosion destroying Archie’s house, which allegedly killed the villainous Hiram Lodge in the process. 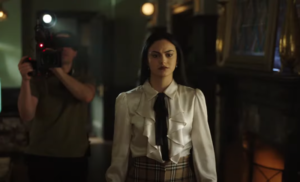 The town is also still under attack by TBK, the Trash Bag Killer, who just killed an officer who assaulted Betty and was later fired. Every time Riverdale seems to run out of ways to move the story forward, it reveals it has yet another trick up its sleeve. We tell you everything about the release of episode 7 of Season 6 of Riverdale on Netflix!

WHAT IS THE RELEASE DATE AND TIME FOR EPISODE 7 OF SEASON 6 OF RIVERDALE ON NETFLIX?

Riverdale Season 6 Episode 7 has its release date set for March 28, 2022, on Netflix. For the most impatient who want to know what time episode 6 will be released. The release time of episode 7 of Season 6 of Riverdale has been set at 9:01 a.m. on Netflix.

WHAT CAN WE EXPECT NEXT? SPOILERS!

The title of episode 7 of season 6 of Riverdale is Death at a Funeral. For Archie, it will mostly be about trying to rebuild. He has a lot of work ahead of him, and we’ll see what that looks like. It should also be noted that this episode will see the participation of Marisol Nichols in the role of Hermoine!

The full Riverdale Season 6 Episode 7 synopsis tells us this: After the Andrews’ residence explodes, Archie assembles a team to help rebuild his home, while Jughead grapples with his new reality.

Meanwhile, at the town hall meeting in Riverdale, Veronica brings some news to the town, prompting a visit from her mother Hermoine. In Thornhill, Britta tries to figure out what’s going on with Cheryl and Nana Rose