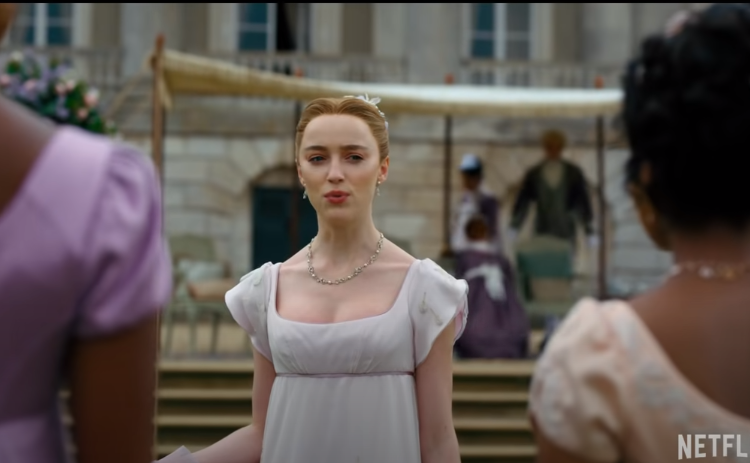 DISCOVER EVERYTHING ABOUT SEASON 2 OF BRIDGERTON CHRONICLE ON NETFLIX! DATE AND TIME OF RELEASE!

Netflix now has Bridgerton Chronicles! If you want to learn everything about Season 2’s release, continue reading! The characters in Bridgerton season 2 take six episodes to recognize the obvious. To reminisce about the first season’s conclusion, read this.

Since the first time they laid eyes on each other, Anthony Bridgerton and sensational newcomer Kate Sharma have shared a sexual tension so palpable that almost everyone in the same room can feel their desire. To learn how to follow the actors on Instagram, continue reading.

On the surface, this would seem to place them in the same category as Anthony’s younger sister, Daphne, and her dashing friend Simon, whose enthralling romance fueled the first season of Netflix’s hit series. Click here to purchase the books that inspired the series. 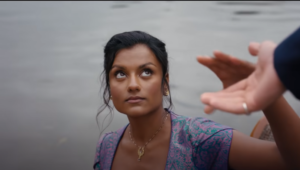 The difference this season is that Anthony and Kate are so adamant about sacrificing everything for their family that they refuse to admit they’re true desires until it is almost too late. We tell you everything you need to know about Bridgerton Chronicle’s Season 2 premiere on Netflix!

WHAT DATE AND TIME WILL SEASON 2 OF BRIDGERTON CHRONICLE BE AVAILABLE ON NETFLIX?

The book series is comprised of eight novels, each focusing on one of Bridgerton descendants, who have been named alphabetically, A to H, which is extremely helpful.

Bridgerton Chronicles‘ second season will be inspired by the second novel, The Viscount Who Loved Me. This story follows Anthony Bridgerton, the eldest Bridgerton, on his own quest for love. This time around, the classic romantic comedy trope sees Anthony’s fiancée’s disapproving and overly protective older sister reluctantly warming up to the “consummate rake.”