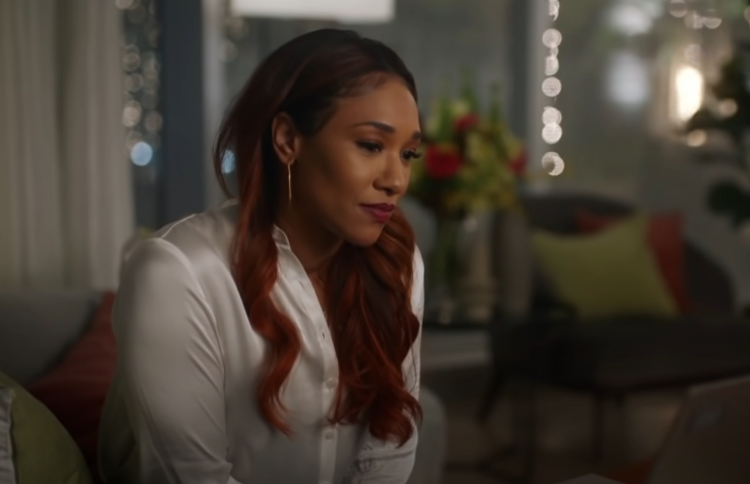 DISCOVER EVERYTHING ABOUT THE RELEASE OF EPISODE 10 OF THE FLASH’S SEASON 8! DATE AND TIME OF RELEASE!

Frost gets into mischief with the show’s mysterious new big bad in The Flash Season 8 Episode 10 trailer. Following the special five-part Armageddon event that kicked off the final season, The Flash will pit Barry Allen and his team against a new super-villain.

The Arrowverse series’ return in 2022 began with a few standalone episodes before delving into the next major storyline. Following the conclusion of The Flash season 7, showrunner Eric Wallace announced that one of the show’s new adversaries would be drawn from the supernatural and horror genres. 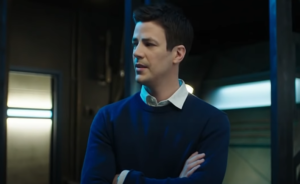 While The Flash has encountered numerous metahumans and aliens over the years, the show has largely avoided the supernatural. Beginning with episode 8, The Flash delves a little deeper into this territory with the introduction of a fire-based dark enemy.

Many believe it is a reimagining of Firestorm, given Robbie Amell’s upcoming return to the series. In this week’s episode, titled “Phantoms,” Team Flash confronted the flamboyant antagonist, who also assumed the identity of Chester P. Runk’s deceased father. We tell you everything you need to know about the Season 8 premiere of The Flash!

WHAT DATE AND TIME WILL EPISODE 10 OF SEASON 8 OF THE FLASH BE RELEASED?

WHAT DOES THE EPISODE’S PROMO TELL US? SPOILERS!

The synopsis for The Flash season 8 episode 10 reads as follows: Barry’s desire to keep Team Flash safe is put to the test when Frost recklessly runs into danger while attempting to stop the “Flame,” and Iris attempts to assist a teenage girl in locating her mother but unintentionally causes more harm than good.