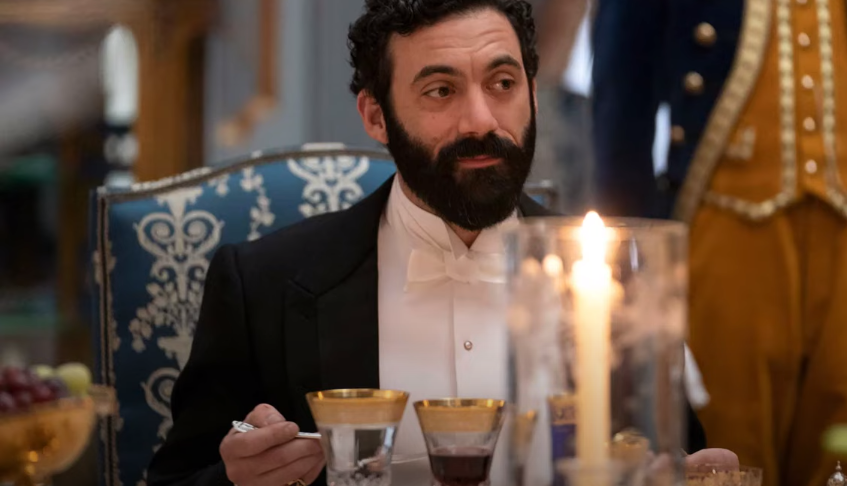 DISCOVER THE EXPLANATION FOR THE GILDED AGE’S SEASON 1 ENDING ON OCS! SPOILERS!

On OCS, The Gilded Age is now available! If you’re curious about how Season 1 ended, continue reading! The Gilded Age’s season 1 finale featured a magnificent ball and a victory for Bertha Russell, signaling the Russell family’s official entrance into New York high society.

The only significant storyline involving the servants of The Gilded Age is a startling revelation about the Russels’ leader, Monsieur Baudin, who played a role in Bertha’s ball’s success. We spill the beans on the conclusion of Season 1 of The Gilded Age! 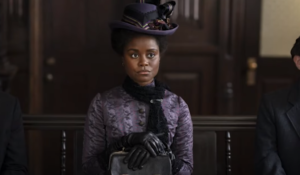 After The Gilded Age’s first season, a distraught Aurora visits her aunt’s house in search of Marian. She saw Raikes at the opera, where he was having an affair with Cissie Bingham. She later visits Raikes’ office and discovers him there. And it turns out that all of Marianne’s well-wishers’ reservations about Raikes were correct.

He is an adventurer and a ruthless upstart, to be sure. He has no intention of leaving polite society now that he has tasted it. There is no reason not to believe him when he states that he truly cared about Marianne. However, it appears as though ambition and the pursuit of wealth became more important to him than love.

Peggy discovers her son’s survival in the Season 1 finale, thanks to a note discovered in his father’s pocket. Peggy and her mother confront him when he returns home. Peggy begs him to tell her where his son is, but Arthur refuses. Peggy’s only knowledge is that her son is in Philadelphia. She and her mother intend to travel there after season 1 of The Gilded Age to look for the boy. 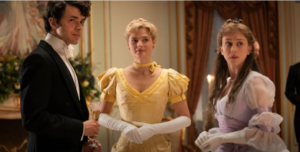 Perhaps the most surprising revelation in The Gilded Age season 1 finale is that Monsieur Baudin is an American, not a Frenchman. Baudin confessed that the woman was his wife, who was blackmailing him and threatening to reveal his true identity as Josh Borden of Witchita, Kansas. Baudin revealed his true identity and origin story to George: he was a merchant sailor who learned to cook in Paris and adopted a French identity to find work in New York.

Carrie does not blame Bertha for her expulsion from prom. Rather than that, she implores her mother to reconcile with Bertha. Mrs. Astor embodies the opulence of old fortune. However, even she recognizes that she cannot close the door entirely to new members. Mrs. Astor arranges for additional wealthy guests to attend the party at Bertha’s request. This includes Ada and Agnes, who Bertha specifically mentioned.