Winning Time Season 1: Is it inspired by a true story? 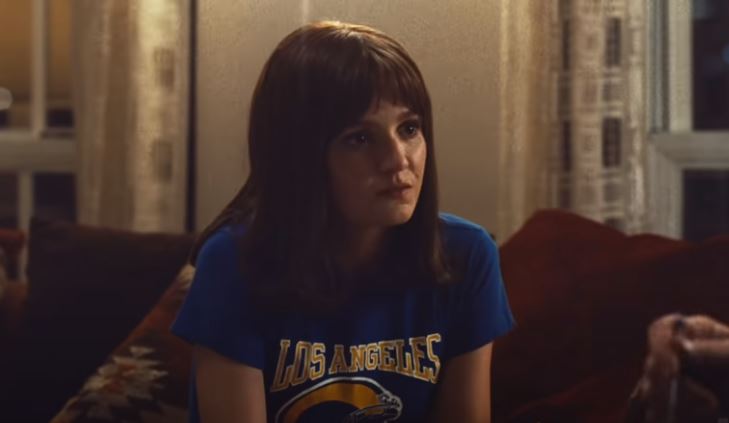 Winning Time Season 1: Is it inspired by a true story?

CHECK TO SEE IF THE OCS WINNING TIME SERIES IS BASED ON TRUE FACTS!

Winning Time will be available on OCS soon! Continue reading to find out if Winning Time is based on a true story! McKay directed all episodes of Winning Time: The Rise of the Lakers Dynasty, an upcoming sports bio series. The series, written by Max Borenstein, is based on the legendary Los Angeles Lakers “Showtime” basketball team of the 1980s, who won five NBA championships.

The team was led by the superstar duo of playmaker Magic Johnson, who will be the subject of Rick Famuyiwa’s upcoming documentary series, and aerial hook master and ‘Airplane’ star. Kareem Abdul-Jabbar established one of the most powerful dynasties in NBA history.

This team, which brought Hollywood glitz and glam to basketball, played a critical role in the sport’s current popularity, and their story has the potential to inspire some great television series. But how much of Winning Time is based on a true story? Everything is revealed to you!

IS WINNING TIME BUILT ON A TRUE STORY?

“Winning Time” is, in fact, based on a true story. For those who are unfamiliar, the Los Angeles Lakers are a legitimate basketball team that was founded in 1947. The group reached new heights of popularity and success in the 1980s, both on and off the court. Winning Time is a film that tells the story of this period.

The Serie refers to various significant events in the Lakers’ history, including their rivalry with the Boston Celtics, the iconic NBA championship victory in the 1979-80 season, Johnson’s rivalry with Celtics star Larry Bird, and Johnson’s HIV diagnosis.

Winning Time also reveals thrilling dramas that occurred behind the scenes, off the field, in addition to these incidents. Not all of these incidents, however, are based on true events, and the series heavily fictionalizes Laker’s history for dramatic effect.

Winning Time’s creative team revealed in an interview that they did not rely on the contributions of the real characters for whom the lives they sketch on the screen. The writing team instead used Pearlman’s book as their primary source. Until the series’ release, both Abdul-Jabbar and Johnson were dismissive of it.

As a result, not everything depicted in the series is based on reality. The directors have admitted as much. As a result, while inspired by a true story, Winning Time is an entertainment-focused recreation of the Lakers era.