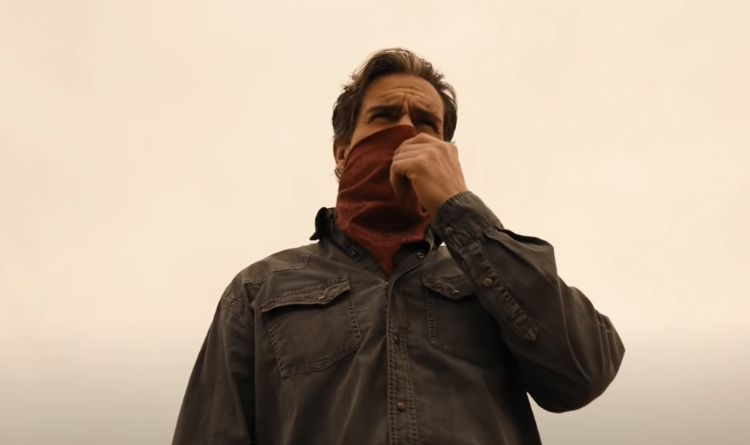 LEARN EVERYTHING YOU NEED TO KNOW ABOUT THE RELEASE OF EPISODE 1 OF SEASON 6 OF BETTER CALL SAUL ON NETFLIX! DATE AND TIME OF RELEASE!

Saul is the alter ego of lawyer Jimmy McGill, who becomes increasingly involved in the criminal world throughout the series. Season 6 is the long-awaited season finale, arriving almost exactly two years after Season 5. The reasons for the delay are numerous, beginning with the COVID-19 pandemic and continuing with Bob Odenkirk being hospitalized after suffering a heart attack on set.

Breaking Bad is one of the most popular and critically acclaimed television series of all time, airing from 2008 to 2013. It follows the journey of Walter White, a high school chemistry teacher who is diagnosed with lung cancer and resorts to making and selling methamphetamine in his hometown of Alburquerque, New Mexico, to make ends meet during the time he has left.

To accomplish this, he teams up with Aaron Paul’s character, Jesse Pinkman, a young drug dealer. Although Jesse was intended to be a supporting character, Paul was such a dynamic personality that he was kept on in Breaking Bad for the duration of the series. We tell you everything you need to know about the Season 6 premiere of Better Call Saul on Netflix! 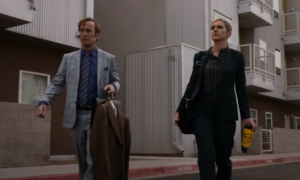 WHAT IS THE NETFLIX RELEASE DATE AND TIME FOR A BETTER CALL SAUL SEASON 6 EPISODE 1?

WHAT SHOULD WE EXPECT?

Official Better Call Saul Season 6 plot details are being withheld, but we do have a plot synopsis, which you can read below:

“Better Call Saul’s final season concludes the complicated journey and transformation of its flawed hero, Jimmy McGill, into criminal lawyer Saul Goodman.” Season 6 follows Jimmy, Saul, and Gene as well as Jimmy’s complicated relationship with Kim, which is in the midst of an existential crisis, from the cartel to the courthouse, from Albuquerque to Omaha. Meanwhile, Mike, Gus, Nacho, and Lalo are engaged in a deadly game of cat and mouse.