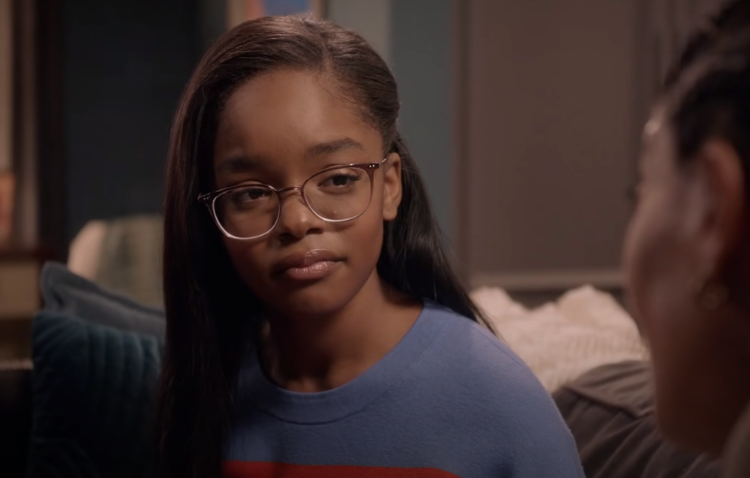 Get Everything you need to know about Black-ish season 8 episode 13!

Next week, on Black-ish season 8 episode 13, you’ll see a story that isn’t your typical half-hour drama. This is the series conclusion, and it’s a heartfelt farewell to Dre, Bow, and the rest of the characters you’ve grown to love over the years.

So, what should you know ahead of time about this episode? “Homegoing” is the title, and we have a feeling there will be some unexpected twists and turns throughout. It will be a celebration of all that has happened on the show over the years, but it will also be a story of transformation. Nobody stays in the same area for a long time, and this is something that several characters will be thinking about in this episode.

Check out the complete Black-ish season 8 episode 13 synopsis below for more insights on all of this:

“Homegoing” – As Pops and Ruby prepare to leave, Dre and Bow ponder whether they should make the same major life choice. Dre receives some surprising advice from Simone Biles, who tells him to follow his heart, as he struggles with this idea at work. In the season finale of the iconic comedy series “black-ish,” which airs TUESDAY, APRIL 19 (9:00-9:31 p.m. EDT), the Johnsons prepare to say their goodbyes. Watch episodes on demand and the next day on Hulu. 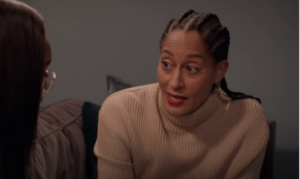 Is this the final chapter in the series?

Not totally, at least. If you haven’t heard, Grown-ish has already been renewed for a second season, and Junior will play a bigger role as the tale moves to his life. We know Zoey is still involved, and we expect to see at least a couple of the characters from the flagship program reappear in the future. After all, it would be a pity if you didn’t!

What do you most want to see in Season 8 Episode 13 of Black-ish?

Please share right now in the comments section! After you’ve done that, remember to check back for some more important updates.