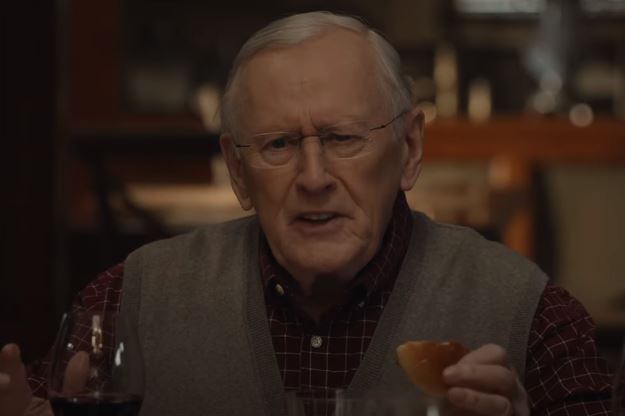 Get Everything you need to know about Blue Bloods Season 12 Episode 18!

Is there a new episode of Blue Bloods on CBS tonight? We’re excited to answer that question in this article, as well as set the stage for some big-time stories!

Looking at things from a programming standpoint is, of course, a natural place to start. There will be a new episode starting at 10:00 p.m. Eastern time, titled “Long Lost.” On paper, most of the Reagan family could have a lot of interesting stories to tell. To learn more about a lot of this, read the full season 12 episode 18 synopsis below:

“Long Lost” – When a Marine veteran, who became a local celebrity after saving a woman’s life, asks Frank to make an exception to the NYPD recruitment age limit so he can join the force, Frank is torn. Also on the CBS Original series BLUE BLOODS, Erin investigates an alleged wrongful conviction after running into an old law school rival; Jamie is torn between reporting a sergeant close to Eddie for punching a fellow officer; and Danny and Baez race to find an abducted child, on Friday, April 8 (10:00-11:00 PM, ET/PT) on the CBS Television Network, and available to watch live and on-demand on Paramount+*. 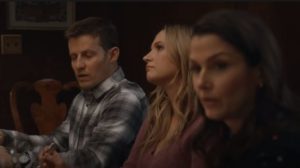 For those curious about the rest of the season’s schedule, there will be a break after this episode, and there are only two episodes left in the season overall. That means we’ll have to wait a long time to see everything that’s coming up. If there’s one piece of advice we can give in light of all of this, it’s to be patient. Hopefully, the early May finale will live up to the hype.

When it comes to Blue Bloods season 12 episode 18, what do you most want to see?

Are you excited for another new episode to air tonight? Please share right now in the comments section! Of course, stick around to make sure you’re up to date on everything else that’s going on in the future.