Blue Bloods season 13: Where is the renewal? 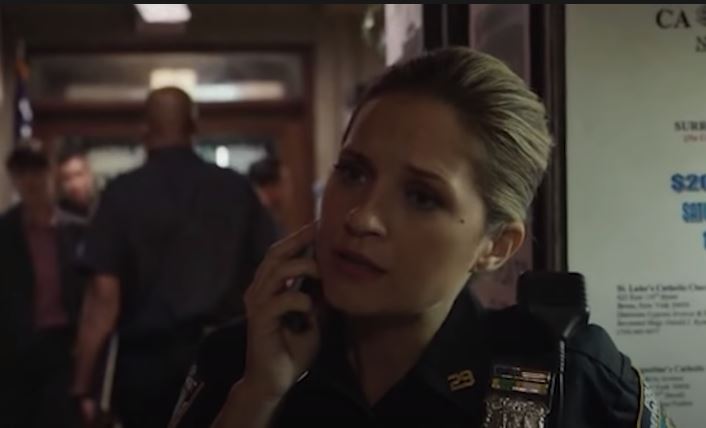 Blue Bloods season 13: Where is the renewal?

GET EVERYTHING YOU NEED TO KNOW ABOUT BLUE BLOODS SEASON 13!

CBS announced some exciting news about the entire NCIS franchise earlier today, but what about Blue Bloods? Is it likely to be renewed for a 13th season any time soon?

At this point, it appears that the Tom Selleck cop drama will be getting more episodes, and sooner rather than later. It is one of the most popular shows on the network, with the exception of FBI, which has yet to be renewed. It also does exceptionally well on DVR and in syndication. It’s remarkable that it continues to do well in such a bad timeslot, and that it consistently wins its timeslot in total viewers, despite rating declines over time.

We truly believe that Blue Bloods could run for several more years as long as the show is financially viable and the majority of the core cast wants to return. It largely boils down to everyone’s interest and whether or not CBS can reach an agreement.

In the past, the network has announced the renewal of a large number of shows all at once. However, we don’t get the impression that they are as eager to do so now. Blue Bloods recently received a renewal announcement separate from other shows, and we believe that will be the case here as well. Meanwhile, we expect the FBI shows to be renewed in bulk, and then we’ll see what happens with The Equalizer and Magnum PI. We’ll admit that we’re concerned about the latter, but we believe there’s still value in at least one more season, especially since it didn’t have a particularly strong lead-in for much of its run.

What are your thoughts on the possibility of the 13th season of Blue Bloods?

Please share your thoughts in the comments section right now! Once you’ve done that, remember to return frequently — it’s the best way to ensure you don’t miss any future updates.