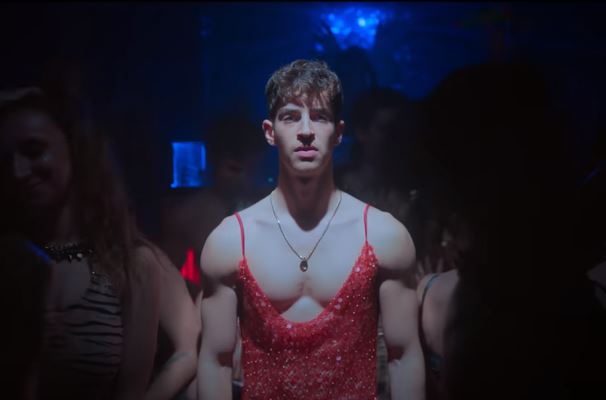 FIND OUT WHO KILLED ARMANDO IN THE ELITE! WHO DO YOU THINK THE KILLER IS?

Elite is now available to stream on Netflix! Continue reading to find out who killed Armando in Elite! One of Netflix’s most dramatic series has returned for Season 5, and fans are in for a binge-worthy experience! After the death of Armando in Season 4, Elite Season 5 picks up where Season 4 left off, and there’s a new mystery to solve. Read this if you want to follow all of the actors on Instagram.

Another potential death is announced in the first episode, and viewers will be surprised to learn who it is. Flashbacks quickly reveal who the man is who is lying in the pool, seemingly dead, with blood gushing from his head. Read on to learn when Season 6 will be released.

Of course, with a show like Elite, we never find out the truth until the very end. And after the finale of Elite Season 5, there are still a lot of unanswered questions. Read this to find out why Season 5 ended the way it did. Otherwise, let’s go back in time and see who killed Armando in Elite!

IN ELITE, WHO KILLED ARMANDO?

Ari confronts Armando after learning of his abuse of his sister Menca. Ari threatens Armando that Benjamn will retaliate for his wrongdoing, but he dismisses her. Even when Ari is unconscious, he hits her. Guzmán arrives at the dock to see how Ari is doing, but he notices Armando causing her pain.

He pursues Armando and fatally shoots him with a flare gun. Guzmán can’t stand it when Armando hurts Ari, so he decides to put an end to the abuser’s life. Samuel and Rebeka assist Guzmán in dealing with the body to keep him from being charged with murder.

Guzmán, who has been traumatized by the fact that he has killed someone, decides to embark on a long journey with Ander. To avoid a murder investigation being opened against their friend, Samuel and Rebeka continue to give the impression that Armando is on the run. Read this to find out if Guzman and Ander will return. 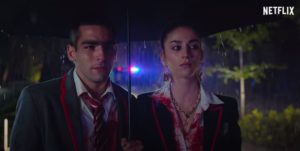 Their expectations are shattered, however, when Armando’s body resurfaces, prompting Samuel to call the cops. Armando’s death sets in motion a chain of events that will have far-reaching consequences for many people, from Blancos to Guzmán, Samuel, and Rebeka. Guzmán will hopefully come to terms with the trauma of Armando’s death as he continues his expedition.