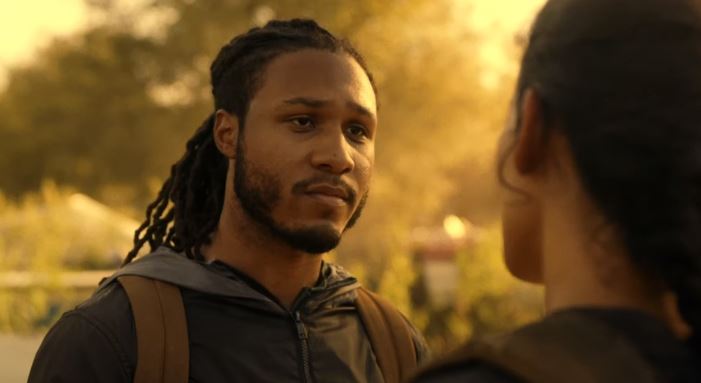 Get Everything you need to know about Fear the Walking Dead season 7 episode 12!

Fear the Walking Dead season 7 episode 12 will premiere on AMC+ next weekend; are you eager to learn more about the show?

For those of you who have wished for a greater focus on Victor Strand and his organization, it appears as though this installment will provide that opportunity, though we’re not entirely certain it will paint him in a favorable light. Strand has been the Big Bad for the majority of season 7 thus far; he’s always been susceptible to darker impulses, and having survived for so long, he believes his way of doing things is the right way.

However, we’re not convinced that much of the information contained in this promo support some of his assertions. Rather than that, it alludes to chaos surrounding the tower in a variety of ways, and there is a fairly realistic possibility that a character is dying at this point. Who is about to be thrown over the edge?

The promo passes too quickly before it becomes clear, but it could be someone Strand wishes to humiliate. When things do not go his way, he will become desperate — frequently, those who become desperate will launch some sort of salvo to flex their muscles and demonstrate just how “capable” they truly are. We can think of numerous instances of this backfiring in some form or another.

For those who are curious, the synopsis below provides additional context:

When baby Mo goes missing inside the Tower, Dorie Sr. is forced to prove his worth to an increasingly paranoid Strand.

What are your primary expectations for Fear the Walking Dead season 7 episode 12?

Make certain to share immediately in the comments! Once you’ve done that, remember to return for additional insight that you won’t want to miss.