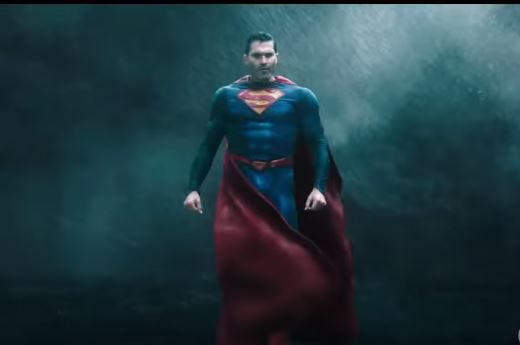 Get Everything you need to know about Superman & Lois season 2!

Are Superman and Lois back on The CW tonight? We know we’ve been waiting a long time for more, but is that coming to an end?

Let us begin by getting the bad news out of the way: We’re stuck waiting for more new episodes yet again. There will be no installment tonight, and the show will return on April 26. At the very least, we know that there will be a really exciting storyline involving the Bizarro World, in which we will be able to see everything through a completely different lens.

Check out the synopses below for more information on that, as well as the story that will come after the fact. 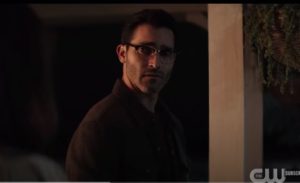 We know there will be some episodes after the fact, but these two should do a good job of setting the scene! Just brace yourself in general, because there’s bound to be a lot of great stuff coming up in the next few weeks.

What do you most want to see in the upcoming Superman & Lois season 2?

Make sure to share your thoughts in the attached comments section right now! Once you’ve done that, remember to check back for more updates.