Is The Thing About Pam Season 2 new tonight on NBC? 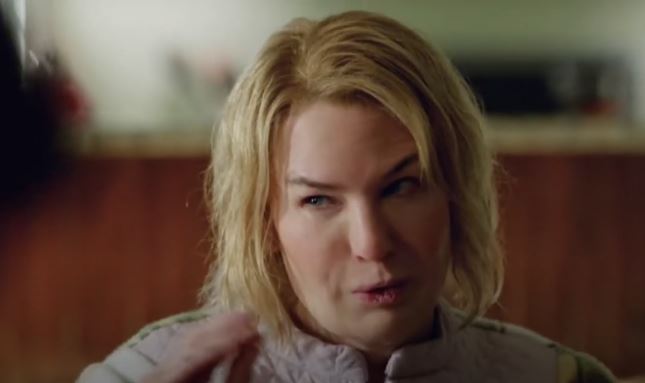 Is The Thing About Pam Season 2 new tonight on NBC?

Get Everything you need to know about The Thing About Pam Season 2!

Is The Thing About Pam on NBC tonight? Or do we just have to accept the fact that nothing else is on the way at this point?

Given that Pam Hupp is technically still alive, there’s a chance that there’s a little more story to tell from her world here. If there is, it will not be broadcast on NBC. This past episode was the series finale of a story that was intended to be a limited series from the start. That’s one of the reasons why a big-name star like Renee Zellweger was brought on board in the first place; it’s much easier to attract top-tier talent when there’s no long-term commitment to the project.

While we wouldn’t call The Thing About Pam a smash hit on the network, it wasn’t a complete rating flop either. With that in mind, our long-term hope is that NBC will continue to view limited series as a way to generate more attention for themselves, even if they don’t receive awards or critical acclaim. 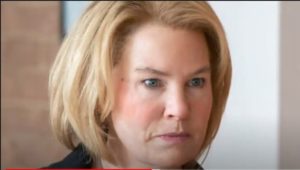 For the time being, nothing else in this vein appears to be on the horizon for the 2021-22 TV season, but who knows what the future holds? NBC must continue to be innovative to compete with everything else out there, particularly streaming services like Apple TV+ and Hulu, which are taking a hard stance against some of these true-crime shows. NBC can use Dateline in the future to look at true stories that can be adapted, even if the news program doesn’t exist for that purpose.

What did you think of The Thing About Pam in general?

Are you disappointed that there will be no season 2? Make sure to share your thoughts in the attached comments section right now! Once you’ve done that, remember to return frequently — it’s the best way to ensure you don’t miss any future updates.