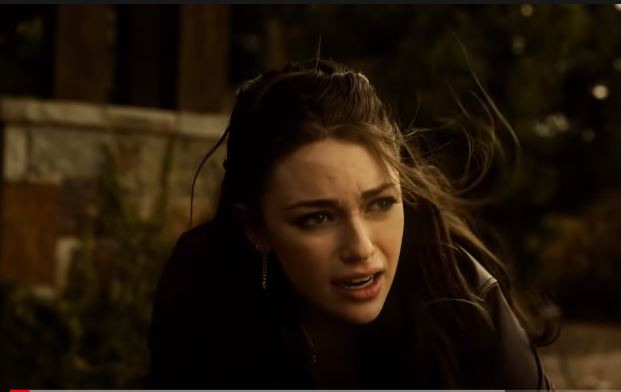 Get Everything you need to know about Legacies Season 4 Episode 16! airdate and more!

Is Legacies new on The CW tonight? Is it true that Season 4 Episode 16 will be on the air in just a few hours? We know that a lot of big stuff is on the way, thanks to Hope’s fight for her humanity.

After all, take a moment to reflect on how this previous episode ended! We just saw Danielle Rose Russell’s character remember her father Klaus, as well as get a glimpse of what she could become. When it comes to being the most powerful being in the universe, there are some significant trade-offs.

So, while there is a lot of fun, interesting, and, of course, supernatural stuff on the way, you won’t get to see any of it tonight. We are in the midst of the season’s final break, and the show will return in just one week with episode 16. There are still five episodes left in this season, and given how quickly this story can sometimes move, there’s a good chance it’ll be in a completely different place later on than it is now.

To better set the scene, we recommend reading the synopsis for not only season 4 episode 16 but also the one that follows on May 5.2022.

Season 4, Episode 16, “I Wouldn’t Be Standing Here Without You” – FAMILY FIRST – Hope (Danielle Rose Russell) fights on, and Lizzie (Jenny Boyd) devises a possible solution. Cleo (Omono Okojie) is terrified of her visions and what they mean for those she cares about. Alaric (Matthew Davis) assigns a high-stakes mission to Kaleb (Chris Lee), Ethan (Leo Howard), and MG (Quincy Fouse). Jed (Ben Levin) is forced to make an extremely difficult decision. In the meantime, Landon (Aria Shaghasemi) makes an unexpected discovery. Layne Morgan and Courtney Grace wrote the episode, which was directed by Jason Stone (#413). The original airdate will be 4/28/2022.

When Landon (Aria Shaghasemi) finally finds his stride in limbo, he is met with yet another surprise. Hope (Danielle Rose Russell) goes on a soul-searching journey. As Ethan (Leo Howard) struggles, Lizzie (Jenny Boyd) steps in to assist. MG (Quincy Fouse) finally reveals a long-guarded secret. Meanwhile, Alaric (Matthew Davis) mulls over putting a perilous plan into action. Hannah Rosner and Price Peterson wrote the episode, which was directed by Jen Derwingson (#413). 5/5/2022 will be the original airdate.

What do you most want to see in the remaining episodes of Legacies season 4?

Make sure to share your thoughts in the attached comments section right now! Once you’ve done that, remember to check back for any other updates you don’t want to miss.