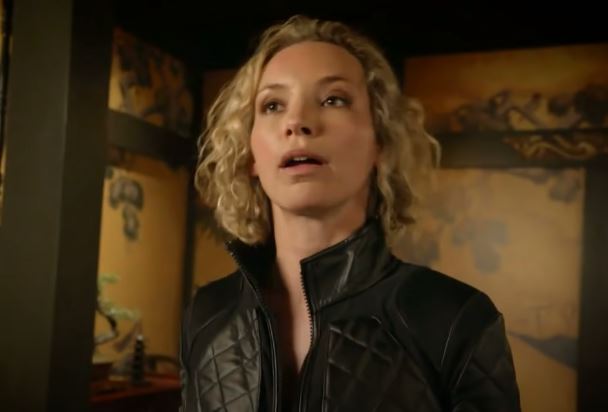 Get Everything you need to know about Magnum PI season 4!

In Magnum PI season 4, does Thomas Magnum have feelings for Juliet Higgins? We believe so, and it could be explored further at any time. Magnum is a confident man in some aspects of his life, but he can also be stubborn. When it comes to matters of the heart, it appears that he is the type of guy who would deny what is right in front of his nose.

So, while there’s a lot of evidence that Magnum cares about Higgins more than just as a friend, there’s a lot more to be explored here. According to what Jay Hernandez recently told TVLine, things appear to be moving in this direction:

We’ve been exploring Juliet’s and Higgins’ reactions, and now you’ll see a little more of Magnum’s perspective on the whole thing.”

The problem for a show like this is the same as it has been for many others that have explored a “will they or won’t they” relationship: How quickly do you decide to do something? There is a lot of drama that can arise from the two circling the idea of a relationship without fully committing to it. There are also reasons to be cautious. Magnum and Higgins work together and are good friends; if their romantic relationship fails, will it have a far-reaching impact on other aspects of their lives? This is a reasonable question that many people would ask if they were in this situation.

Given that there are only two episodes left this season, it’s safe to assume that we’ll get something else before the season finale. From there, this may all be explored further in season 5, assuming the show is renewed. (It’s more than likely that it will.)

What do you think we’ll see from Magnum and Higgins before the end of Magnum PI season 4?

Make sure to share your thoughts in the attached comments section right now! Remember to keep coming back once you’ve done that. This is the most effective way to ensure that you do not miss any future updates.