Minx season 2: Is it renewed, canceled over at HBO Max? 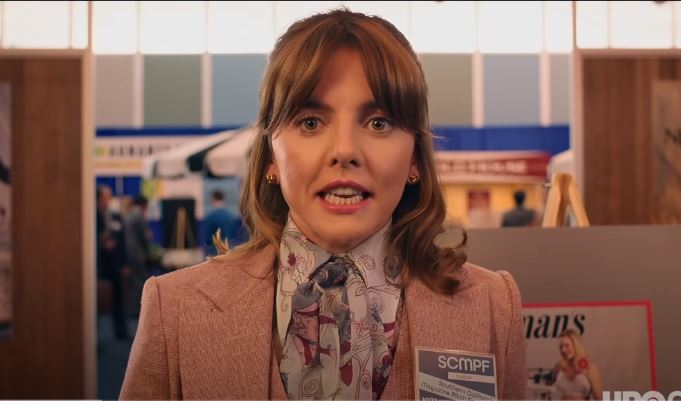 Minx season 2: Is it renewed, canceled over at HBO Max?

Get Everything you need to know about Minx season 2!

Can you expect a Minx season 2 renewal at HBO Max following today’s big finale event? Or have we reached the end of the road?

When it comes to streaming shows, we understand that there is always the risk that they will end sooner rather than later. After all, there have been a number of quick cancellations over the years, and many series are lucky to last three or four years.

When it comes to the future in the Ophelia Lovibond – Jake Johnson comedy, nothing is entirely decided. There’s a chance we’ll see more in the future, but that will take some time to figure out. HBO Max does not have to rush to make an announcement, and instead, they can use the next few weeks to gauge overall viewership for the entire season. What matters here is how many people watch from beginning to end, rather than how many people watch a single episode. They need to know that there is a dedicated audience out there who would like to see more episodes!

From our vantage point, we believe there is value in playing at least one more season. While HBO Max has been around for a while, it still needs to develop a fantastic roster of originals that aren’t necessarily tied to HBO. They have a small number of them, such as The Flight Attendant and Gossip Girl, that have proven to be commercial success stories, but one of them already had an audience due to the original. Sometimes it’s necessary to give shows the proper opportunities and time to build something great.

Of course, we’ll have more on what the future holds once it’s all official.

What do you want to see the most in a Minx season 2 over at HBO Max?

Make sure to share your thoughts in the attached comments section right now! Once you’ve done that, keep checking back for other updates that we don’t want you to miss.